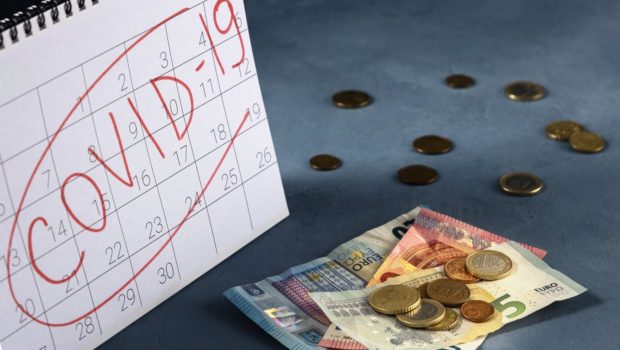 THERE has been a significant fall in the number of Carlovians who received the Pandemic Unemployment Payment (PUP) between 13 April and 11 May. During that period, the number of PUP recipients in the county fell by almost 500.

A total of 10,082 people have availed of the PUP in Carlow since it was introduced. The estimated expenditure for the scheme in Carlow is €79.5 million.

The release of the figures followed a parliamentary question by deputy Jennifer Murnane O’Connor, who said: “I welcome the fall in the number on the PUP because it is so important that we reopen the country as best we can. We are definitely on the way to doing so. I am concerned that support be maintained for the people who need it, such as those in the accommodation and hospitality sector, who have not fully returned to work. I welcome that the scheme remains open to new entrants until 30 June, but one of my big concerns relates to people who have been left behind.”

However, the Carlow TD said she was concerned by those who reached retirement age during the pandemic and queried what supports were in place for them.

In response, minister Heather Humphries simply said that people qualify for the state pension at that age.