Over 100 Covid-related fines have been issued in Carlow 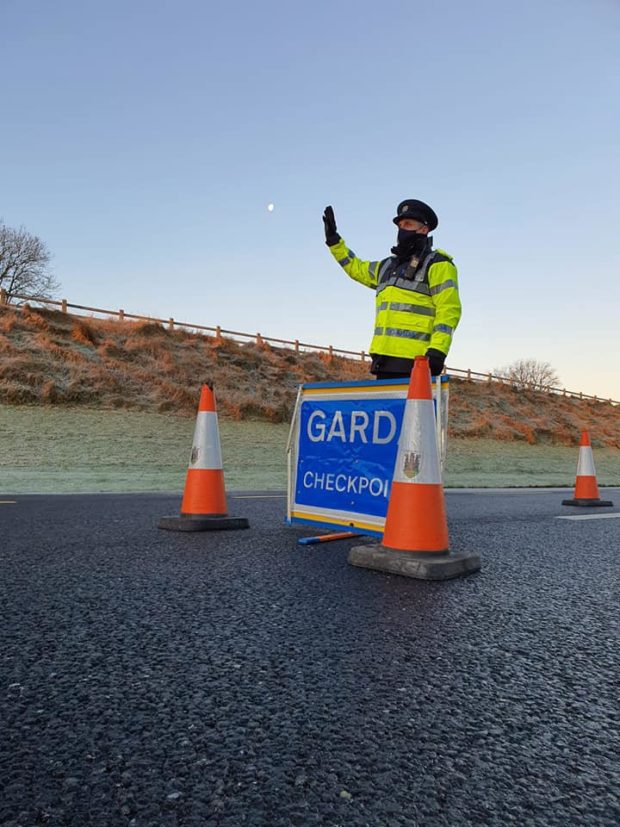 GARDAÍ in Carlow have issued more than 100 fines relating to Covid-19 legislation.

A total of 131 fixed payment notices (FPN) have been issued in the Carlow policing district for a number of various offences.

Some of the offences include non-essential travel, organising or attending house parties and not wearing a mask.

Neighbouring garda districts in Kilkenny issued 195 FPNs, while in Portlaoise the figure was 324, and 64 in Baltinglass.

Thirteen Covid-related arrests have been reported in the eastern garda region – which includes Carlow – between 8 April and 8 May. Nationally, the figure is 72.