Developer ordered to stop all works at controversial site in Tullow 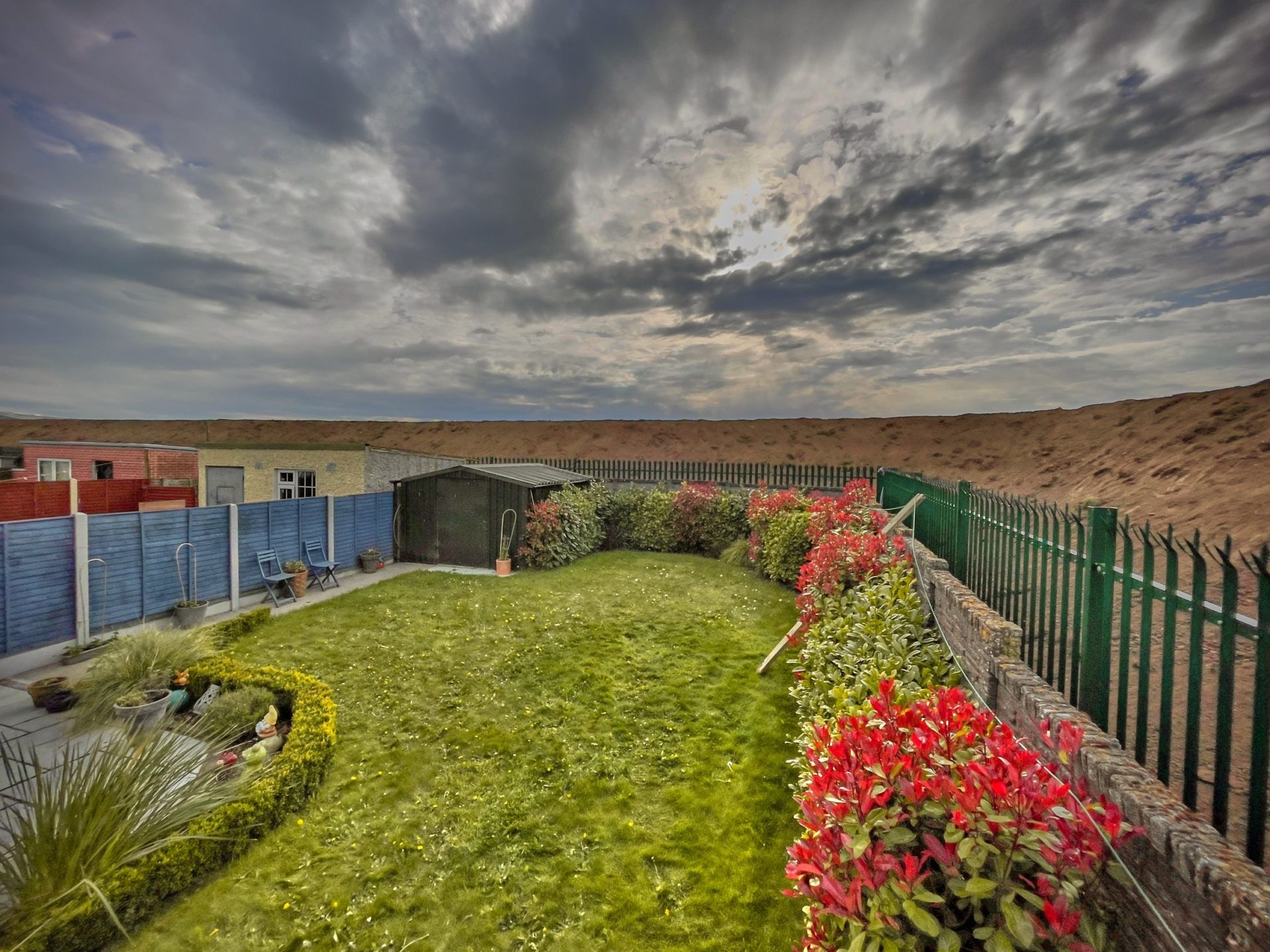 THE developer of a massive warehouse in Tullow has been issued with a third enforcement order by Carlow County Council, telling him to cease all works on the site until the planning permission has been complied with. Ned Nolan of Carlow Warehousing Ltd is the developer of a huge 33,000 square metre warehouse on the outskirts of Tullow, which is directly behind a housing estate called The Links.

Residents there were angry when Mr Nolan erected tall, spiky railings around the estate in late April, contrary to the planning permission, which said that he was to use a mesh-type fence instead. Then, within days, a huge mound of clay, known as a ‘berm’, was piled up directly behind the houses, sparking outrage among the residents. In some areas, the berm was almost the same height as the houses.

One woman whose garden was surrounded completely by the berm and the fencing told ***The Nationalist*** that it was like “living in a prison”.

The residents made an official complaint about Carlow Warehousing Ltd to Carlow County Council. The council issued two enforcement orders to Mr Nolan ordering him to replace the fencing with the correct type and to move or lower the berm according to the planning permission. On Wednesday of last week, the council issued a third notice to Mr Nolan, warning him to stop all work on the site after machinery had been seen working on the development. He was also told to pay almost €500,000 in a development levy and to pay all expenses incurred by the council.

While some work was carried out last week on one side of the berm, the rest of the structure remains as it was and the railings haven’t been changed either. Mr Nolan has until Wednesday 16 June to comply with the orders, after which the council will inspect the site to see if he has carried them out.

The warehouse, which will cover about eight acres, is expected to cost approximately €27 million and will be used as storage for Smyths Toys.

When contacted by ***The Nationalist*** yesterday (Monday), Mr Nolan said that he had no comment to make on the matter. 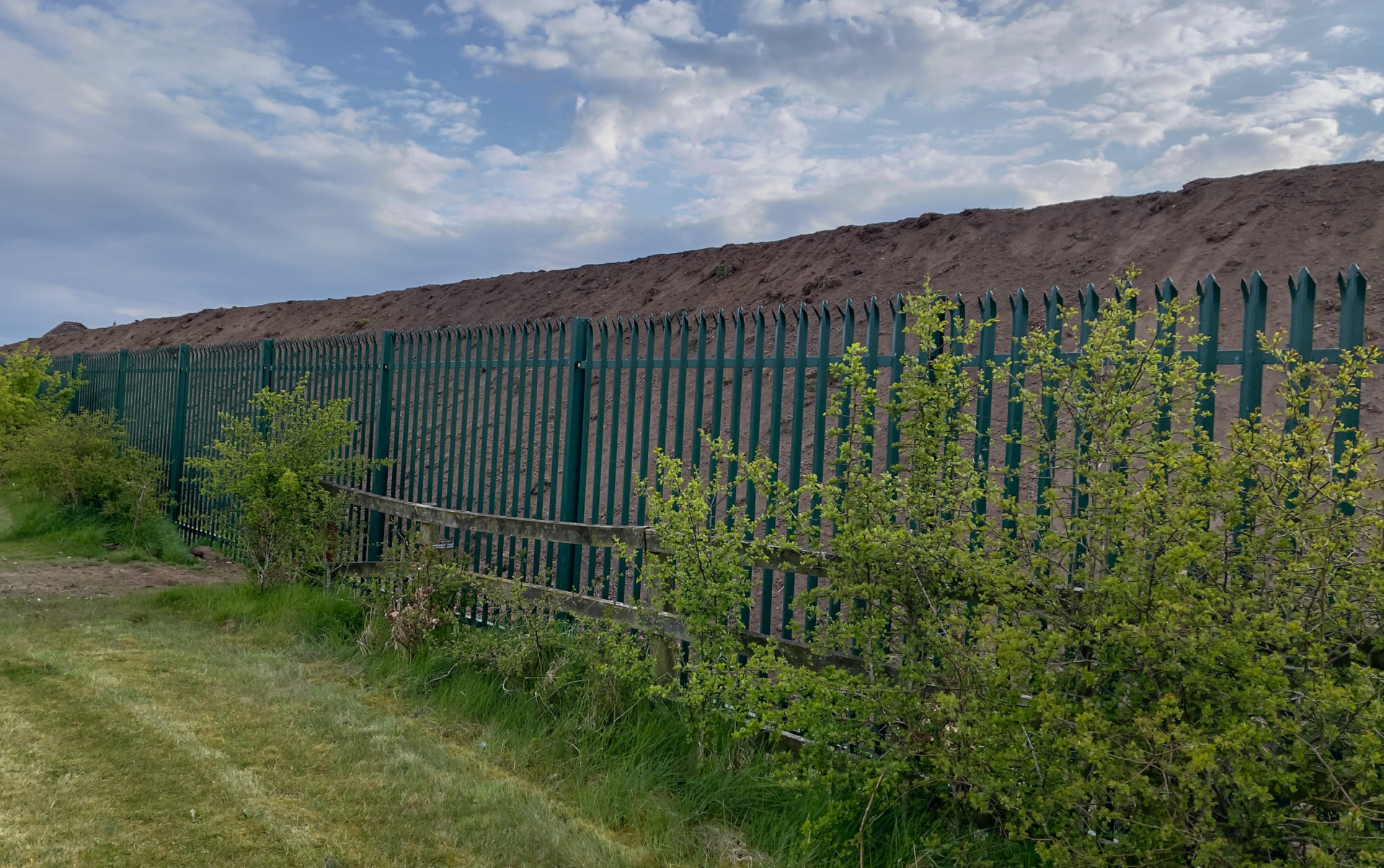