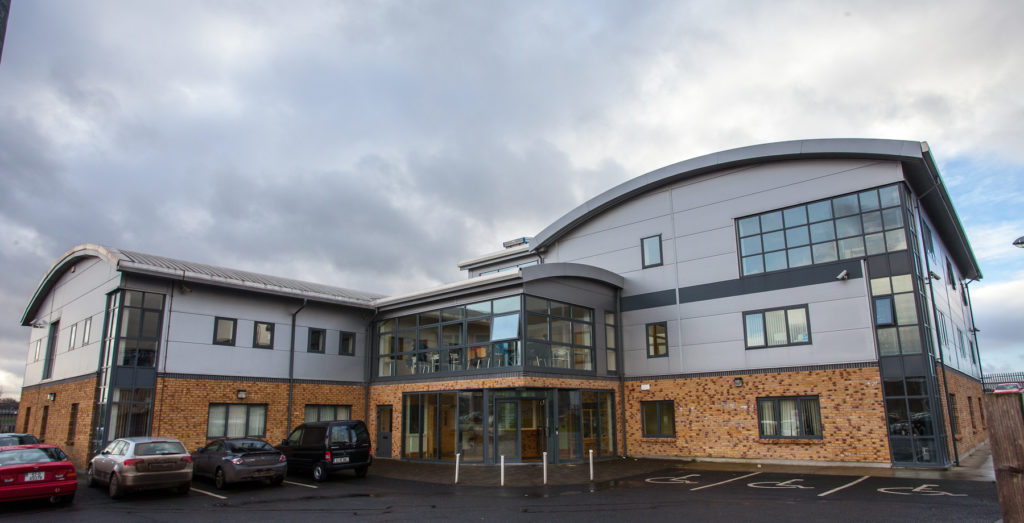 A LOAN application from Carlow Community Enterprise Centres CLG to Carlow Co Council was described as ‘a no-brainer’ and was unanimously carried at a recent council meeting.

Director of services Michael Rainey explained that the members are asked to consider a loan application to Carlow Co Council in the sum of €475,000 repayable over 20 years at €23,750 per annum with no interest charge.

The loan will be used to redeem existing capital debt and will be registered as a charge on Enterprise House, which has been independently valued at €1.1m and will ensure that the property remains in community and public ownership.

Mr Rainey stated that he was recommending this loan to the council.

Cllr Fergal Browne proposed that the council agree to the loan, describing it as a “no-brainer” and a “great news story for Carlow.”

The matter was seconded by cllr Arthur McDonald and unanimously carried in a roll call vote.

Cllr Andrea Dalton stated that the move would consolidate the ownership of Enterprise House and “all-in-all was a wise proposal” that also offered “better value for the taxpayer and local industry.”