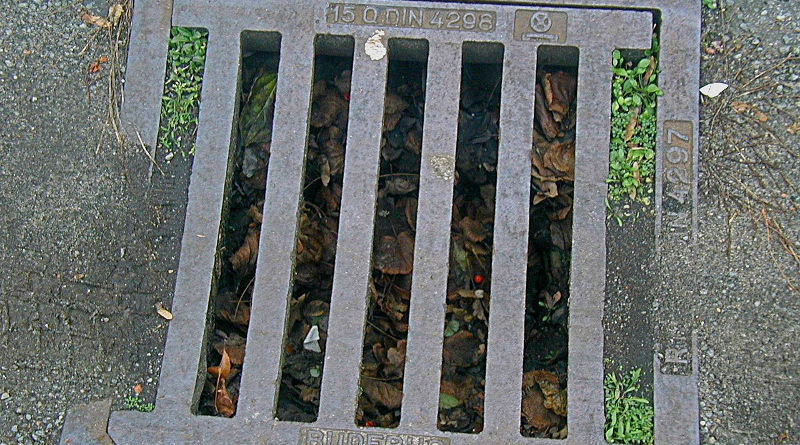 A local councillor raised a number of issues affecting Carlow town residents at a recent meeting of the local authority. Cllr Tom O’Neill called on council officials for an update on the pedestrian crossing at Braganza and also wondered when the painting of the nearby Duggan Bridge would happen.

Cllr O’Neill also raised the problem of blocked gullies, adding that it was “an ongoing problem and a major problem” in a number of housing estates in the town.

Director of services Michael Rainey said that he would refer the issue of the gullies to the area engineer and would get back to cllr O’Neill on the other matter raised.