Civil ceremonies almost as popular as church weddings in Carlow 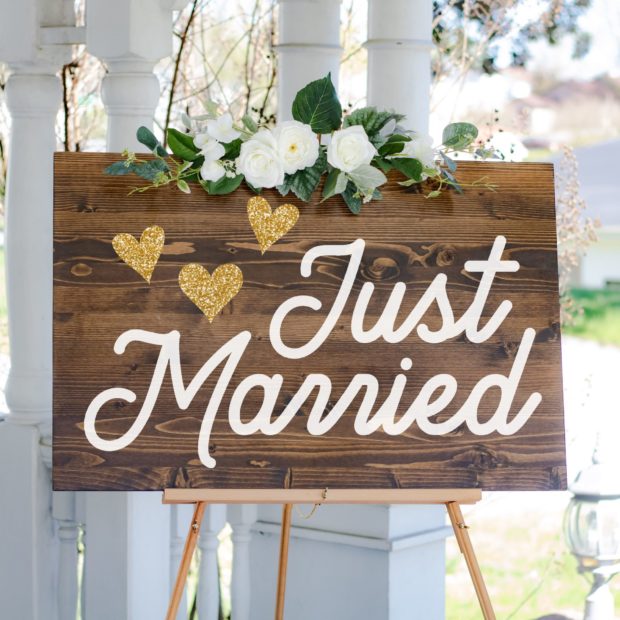 Almost as many Carlow couples said ‘I do’ in a civil marriage than opted for a Catholic church wedding last year.