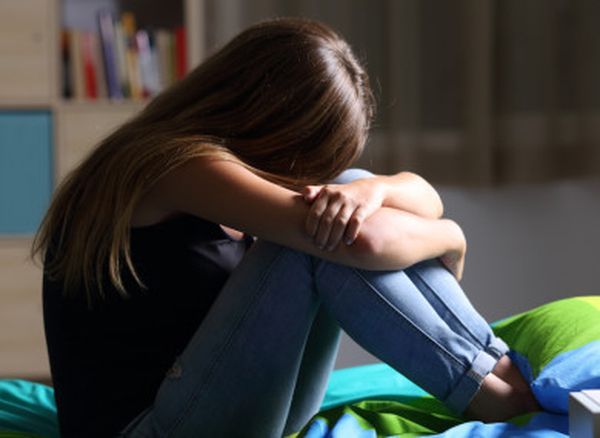 THE mother of two young children was terrified that one morning they’d wake up to find her dead after her abusive ex-partner hit her and wielded a knife at her.
The woman gave a terrifying and harrowing account of how her ex-partner manipulated her into having sex with other men and controlled her behaviour and her phone during an abusive relationship that lasted seven years. The woman, who cannot be named for legal reasons, appeared in Carlow’s family law court last week looking for a barring order against her ex-partner.
She described how the relationship had quickly turned to manipulation shortly after it began, when she was just 17 years’ old, with the man being ten years her senior.
He first wanted her to fantasise about other men while they were having sex and this progressed into him coaxing her to ‘sext’ other men. When she said she didn’t want to, he withdrew all affection from her until she complied with his directions. The woman, in tears before Judge Geraldine Carthy, described how he then wanted her to have sex with other men and she eventually did on two occasions earlier this year because she was afraid of what he would do to her if she didn’t. He then called her a “whore” and “a bitch” and grabbed her by the neck and hit her in front of their children.
Giving a harrowing insight into what it’s like for people to live in abusive relationships during the lockdown, the woman said that she called the gardaí but was told that they couldn’t get him to leave the house because of Covid.
“Who was going to help me if the gardaí can’t help me?” said the woman, as tears streamed down her face.
She continued that her ex-partner, outraged that she had called the gardaí, packed his bags at 3am one morning last month and paced around the kitchen before dragging her into the utility room. He then brandished a knife shouting “Are you afraid now?”
“I was afraid that he was going to do something really bad. I screamed out, I urinated myself,” she cried. “I was afraid that the children would wake up and find me dead.”
The woman described how her ex-partner had a Jekyll and Hyde personality, which he used to control and manipulate her. He had a “good side and a scary side”, she said.
She stated that she was so afraid of him she had stopped eating and that she eventually broke down and confided in a family member. She said that she was ashamed and embarrassed about having sex with the other men, but the family member reassured and comforted her.
They told her to look for help from Women’s Aid and, with its support, she applied to the court for an interim barring order against the man. Last Wednesday, before the woman attended court to look for a long-term barring order, the man, who had left the family home in recent weeks, made a suicide attempt and was brought to hospital with non-life-threatening injuries.
Judge Geraldine Carthy granted a barring order against the man for three years