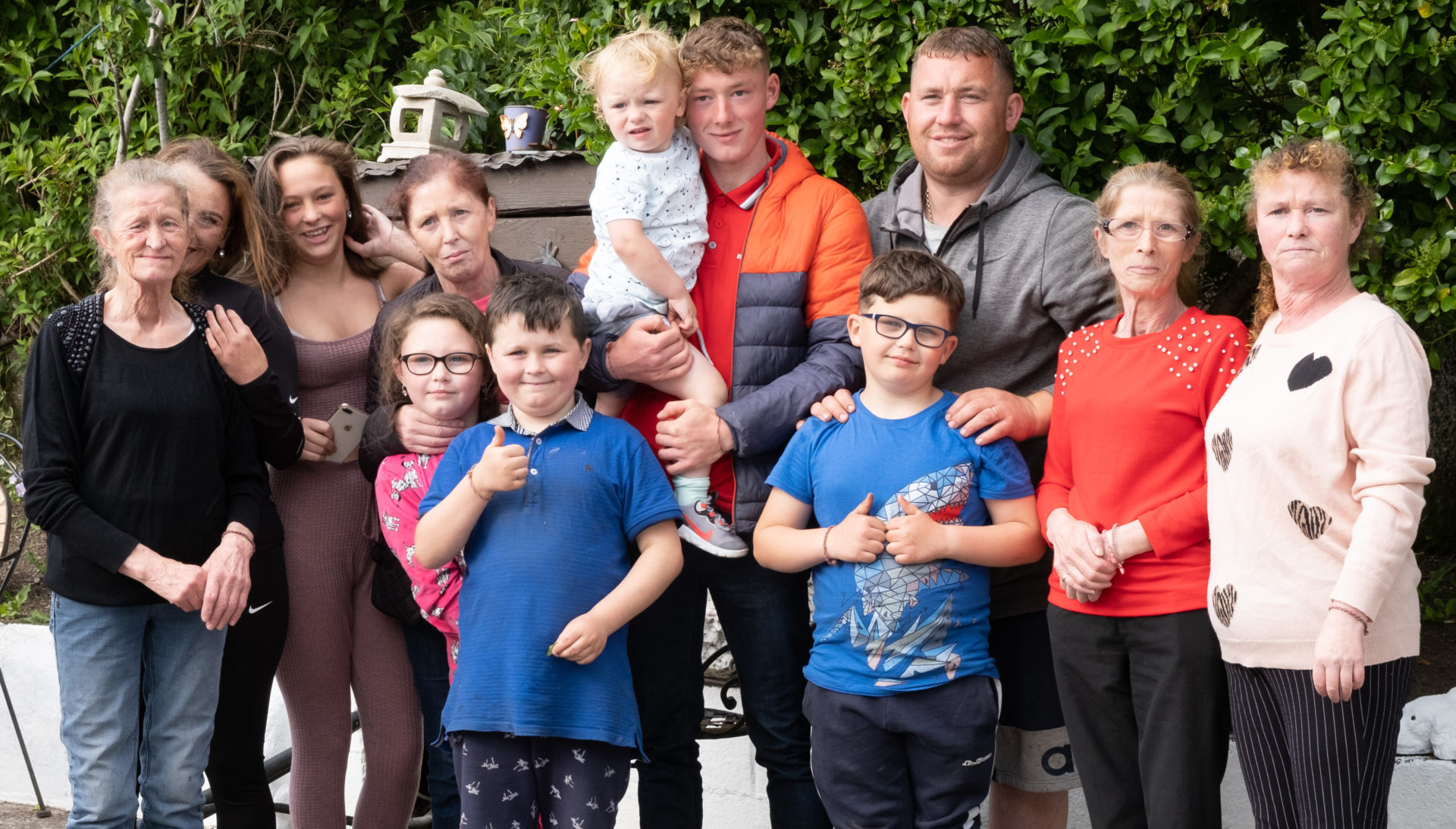 Miley Doran (centre) age 17 from Graiguecullen who rescued a mother and daughter from drowning in the River Barrow in Carlow, Miley is shown at home in Fruithill, Graiguecullen with his mother Margaret, extreme right, cousins and aunts. Photo: michaelorourkephotography.ie

A TEENAGER who risked his own life to save a mother and daughter from drowning has been nominated for a bravery award.

Incredibly, 17-year-old Miley Doran is the second member of his family to rescue someone from drowning in the River Barrow after his cousin Gary, also then 17, saved a man’s life three years ago.

“We’re very proud of Miley, we couldn’t be more proud of him. He risked his own life when he jumped into the river, twice, to save those girls,” Maggie Doran, Miley’s mother told The Nationalist. 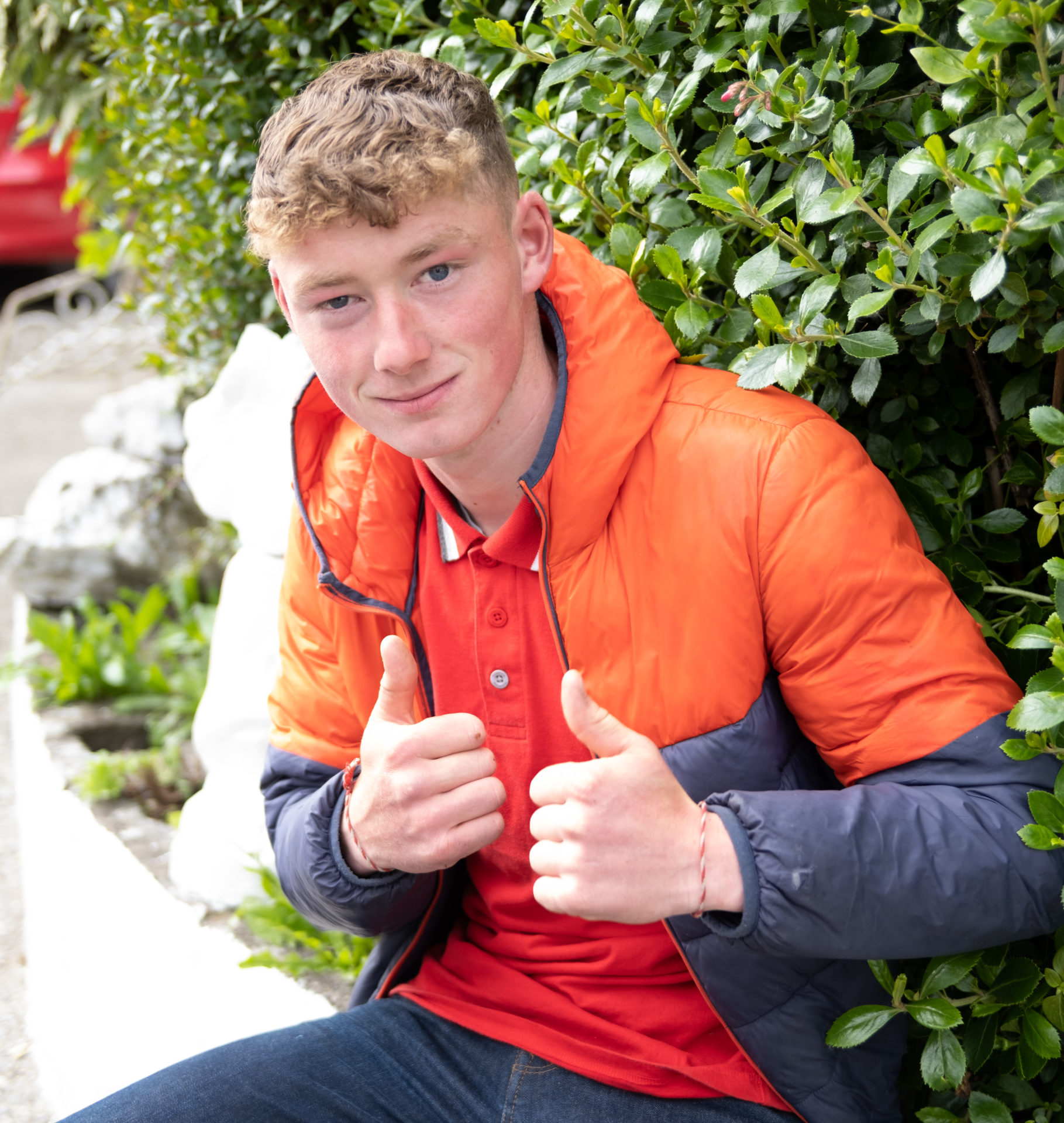 Miley rescued both Stacey Foley and her daughter Sophie Foley-Smith (13) after the pair got into difficulty while on a family outing near the banks of the River Barrow in Carlow on Sunday 30 May. The Foley family, who live in Fruithill Manor, were enjoying a few hours in Carlow town park when 13 year-old Sophie and then her mother, Stacey, got into trouble in the river. Miley heard their screams and, without a single thought for his own safety, plunged into the water to save them.

Afterwards he quickly walked away from the scene, drenched and with his fishing rod in his hand. He arrived soon afterwards at this home in Fruithill, Graiguecullen, but didn’t tell his family about his amazing feat of bravery.

“It was Sunday evening and he arrived back from fishing soaking wet and mucky. He’s a quiet, shy boy so he didn’t tell us what had happened; my sister read about it on Facebook,” said Miley’s mother.

“He told me that he did what he had to to. He couldn’t see a life buoy so he just dropped his rod and jumped in. I’m so proud of him, it was so brave of him to risk his own life, twice, to save the people.”

Now, Stacey’s family, as well as cll Adrienne Wallace, have nominated young Miley for a national bravery award for saving Stacey and Sophie.

All of the Doran family are strong swimmers, having been raised by the River Barrow. Incredibly, Miley isn’t the only hero in the Doran family. His cousin Gary saved a man’s life three years ago, when the man’s boat was sinking near Graiguecullen. He, too, was only 17 years’ old when he jumped into the river and pulled the man out to safety. Gary was honoured with a national bravery award and there might be a second award winging its way to the Doran family in recognition of Miley’s courageous actions.