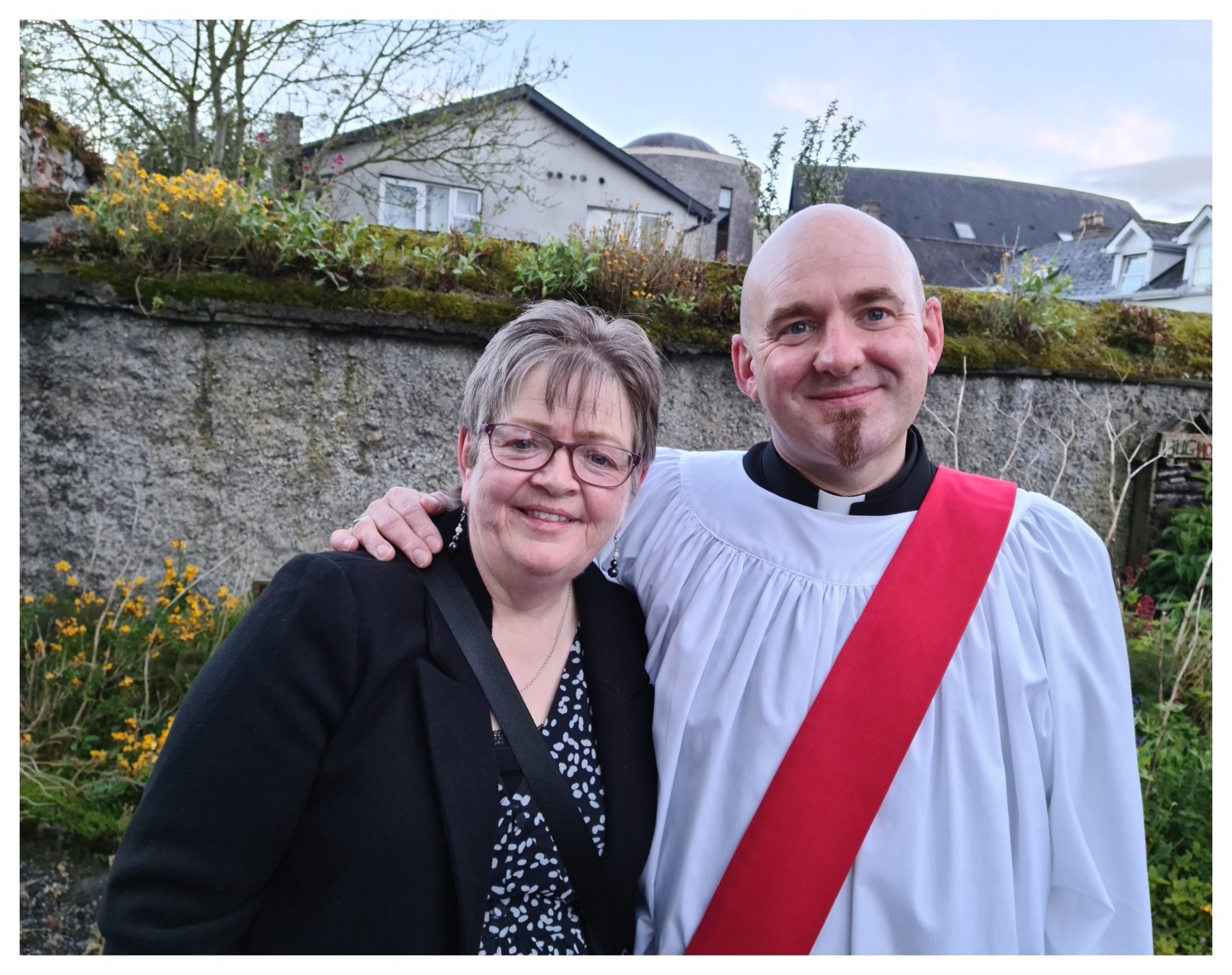 A YOUTH worker from Carlow town has broadened his field for helping people after he was ordained a deacon in the Carlow Church of Ireland Union.

Ger James from Carlow town was ordained deacon by the Right Reverend Michael Burrows, Bishop of Cashel, Ferns and Ossory on Pentecost Sunday. The sermon was given by the Revd David White, rector of St Mary’s Church in Carlow town.

James was accompanied to the ordination by his mother Barbara, while Archdeacon Ruth Elmes, Revd Nicola Halford, Revd Patricia Coleman and Revd Alec Purser were also in attendance.

Ger works with Carlow Regional Youth Services and, for the past two years, has been studying in preparation of ordination as deacon. For the next year, he’ll be assisting Revd White in the union churches, which include St Mary’s, Urglin and Staplestown, after which he’ll be ordained as a reverend.

Revd White congratulated Revd James on his new position in the union, adding that he’s “delighted to have his help”. 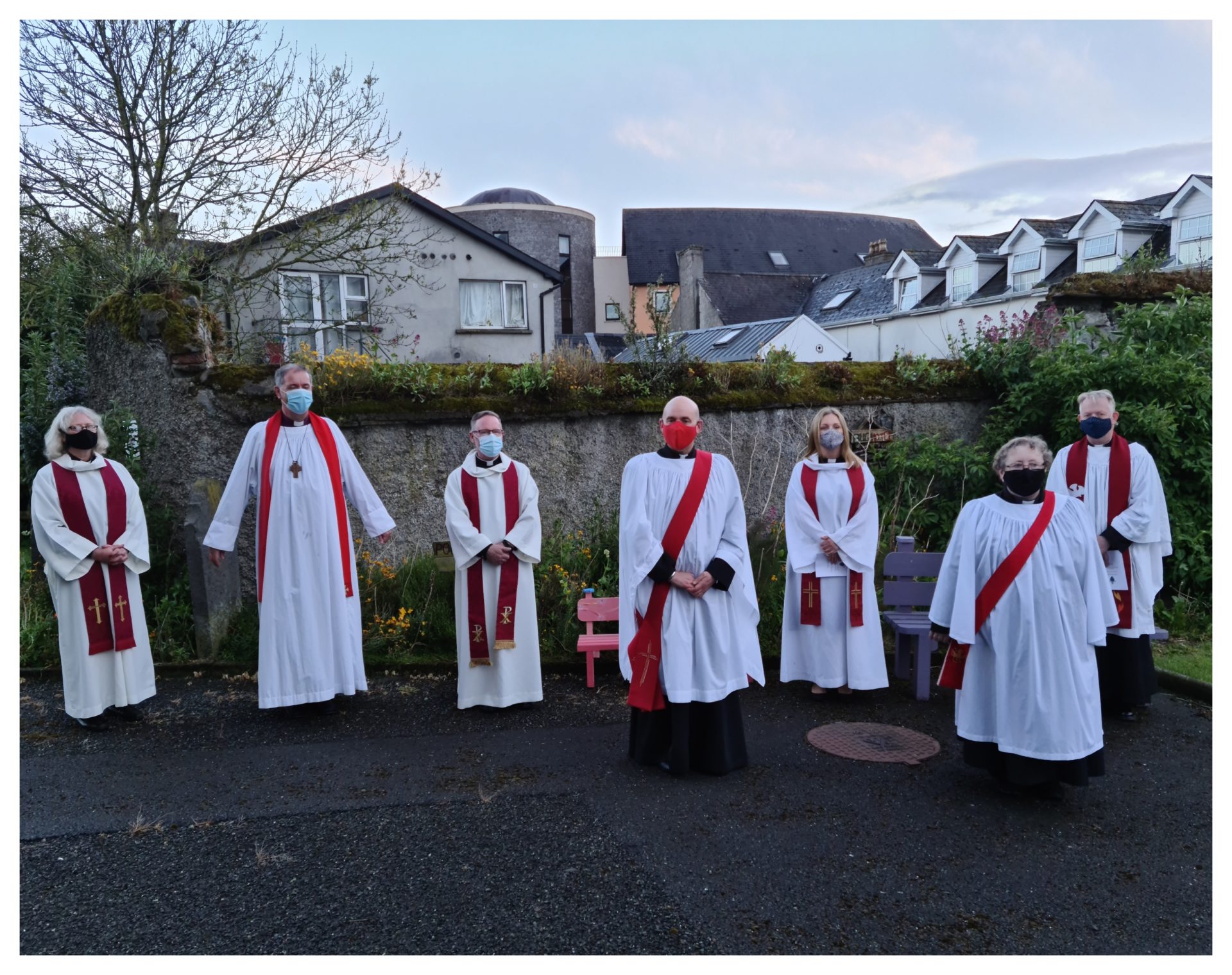