Woman traumatised after stumbling into Burglary in Killerig 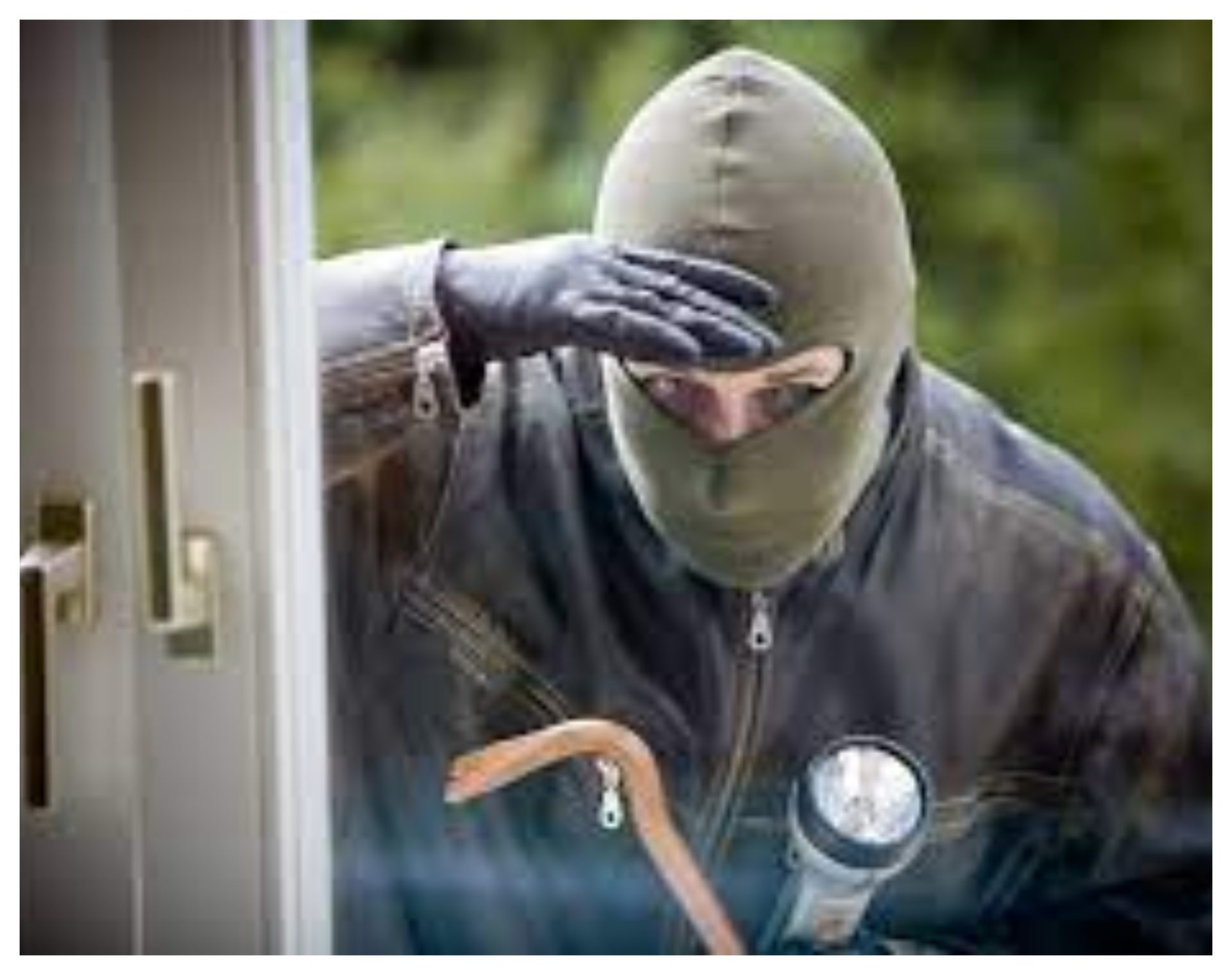 A WOMAN who was out delivering flyers was left in a traumatised state when she stumbled into a burglary and was confronted by four masked raiders.

The woman was delivering the flyers in the Killerig area last Saturday morning, 5 June, at around 11.40am when she approached a house and spotted a man in a car in the driveway. As she approached the car, four other men, all wearing balaclavas, appeared from the garden. Two of them shouted abuse at her, telling her to f**k off, before she ran back to her car, where her husband was waiting for her.

The burglars made their escape in a dark-coloured saloon car, which was driven at speed in the direction of McGrath’s Cross.

When the gardaí arrived at the house in Killerig, they found the place ransacked and a large quantity of cash had been stolen.

Gardaí are looking for anyone who might have spotted suspicious activities in the area leading up to the morning of Saturday 5 June.

Tullow gardaí are investigating the incident and they can be contacted on 059 9181160.