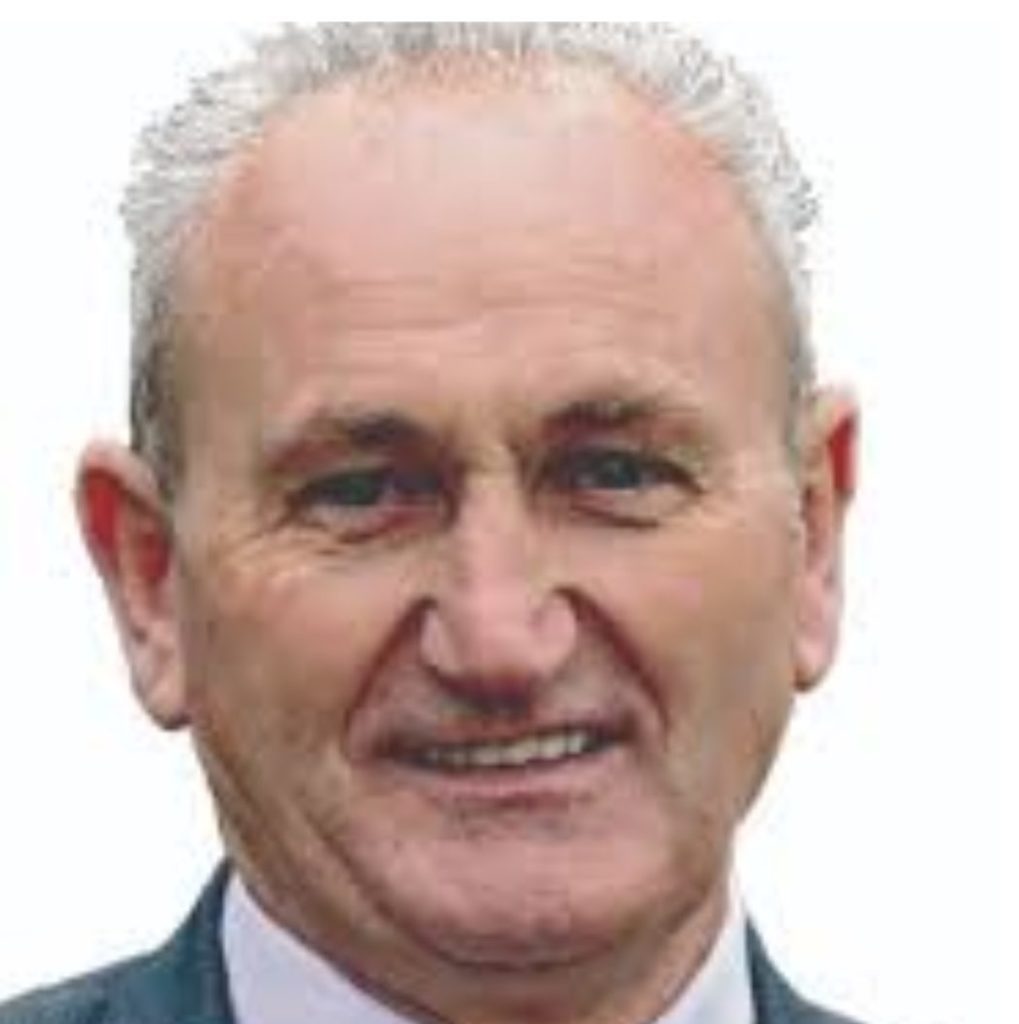 A SHOCK election in county hall saw an Independent councillor become vice-chair of Graiguecullen-Portarlington Municipal District for the first time.

In an extraordinary turn of events, a Fine Gael councillor defied the party’s long-running pact with Fianna Fáil and nominated an Independent for the position.

The annual election is normally a predictable affair, as a pact between FG and FF sees the chair and vice-chair alternated between the two majority parties throughout the five-year life of the council.

The election on Wednesday also began predictably, as cllr Pádraig Fleming (FF) was elected chairperson of the municipal council. FF and FG hold two seats each on the six-seater council, with the remaining two seats held by Sinn Féin’s cllr Aidan Mullins and cllr Brennan.

It was still predictable as cllr Mullins went through the motions of unsuccessfully nominating cllr Brennan for the chairmanship.

In his by-now annual speech, cllr Mullins said it was time to ditch old parish pump politics in the interest of fairness and proper representation of the electorate, which would see the chair go to a non-main party councillor for one out of the five years, ending “the clique that divides up positions”.

He said: “We can break new ground and the people of the municipal district will thank you for it.”

Cllr Mullins added that cllr Brennan worked as hard as any councillor but had never had the opportunity to be chairperson, after more than ten years on the council. He said: “Nobody can say that is fairness.”

Cllr Mullins also questioned why Fianna Fáil and Fine Gael wanted to dominate the positions. “Is it for publicity, is it for ego, is it for money? I don’t think it is,” he said.

When it came to the election of vice-chairperson, cllr Moran took everyone by surprise as she declared that she 100% agreed with the Sinn Féin councillor’s views.

The Fine Gael councillor, who was first elected in 2019, said: “We do need to get rid of parish pump politics, so while it is cllr Fleming’s day today, I think that, going forward, we should give one year to the technical group. We need to give everyone an opportunity.”

Cllr Moran, who was due to become vice-chairperson under the pact, withdrew from the race in favour of cllr Brennan, although she was nominated by cllr Fleming and seconded by cllr Paschal McEvoy (FF).

Cllr PJ Moran (FG), who was subsequently put forward by the two FF councillors, also withdrew in favour of cllr Brennan, saying that he was on the council for only six or seven weeks and did not want the role.

There was uproar among other FF and FG members over the unexpected move. Cllr Fleming said the nomination of cllr Brennan was not what was agreed between the main parties, when they renewed their five-year pact following the local elections in 2019.

Cllr McEvoy questioned whether cllr Moran had the approval of her Fine Gael colleagues to nominate an Independent for the role, in contravention of the pact.

Cllr McEvoy said cllr Mullins made a lot of good points but “this is how politics works”.

He said: “I’d have no problem if it was policy, but as long as this policy remains, there is an agreement in place and Fianna Fáil and Fine Gael support each other. It is nothing personal against Ben Brennan.”

After a heated debate that repeatedly broke into a shouting match, cllr Moran successfully nominated cllr Brennan for the vice-chair, seconded by cllr Mullins.

Cllr Mullins told cllr Aisling Moran: “I admire you for the decision you are taking in going out on a limb. Credit to you and cllr PJ Moran on a very important gesture today and it will totally change the landscape here. It’s a good day for local politics.”

As he took over his surprise new role, cllr Brennan said: “It is the first time this has happened in our history and it’s good that I got something out of it – no thanks to Fianna Fáil!”

Cllr McEvoy shot back: “You were with us one time yourself!”

Not to be outdone, cllr Brennan replied: “I was and they got rid of me because I was going to take someone’s seat!”