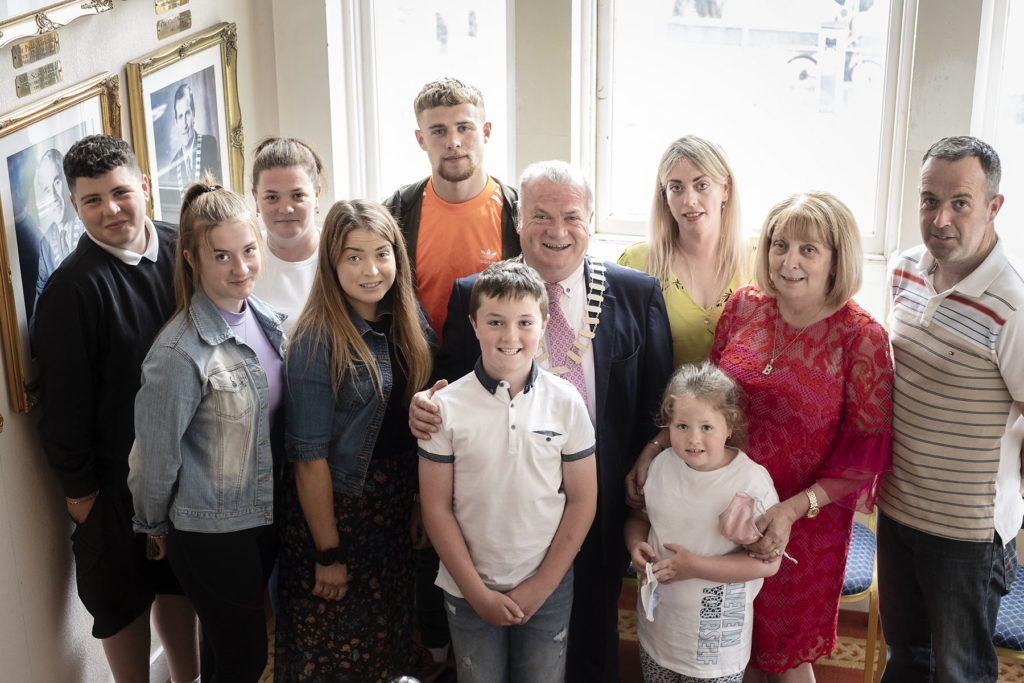 Cllr Ken Murnane, who was elected Mayor of Carlow Municipal District this evening, pictured in Carlow Town Hall with his family Photos: michaelorourkephotography.ie 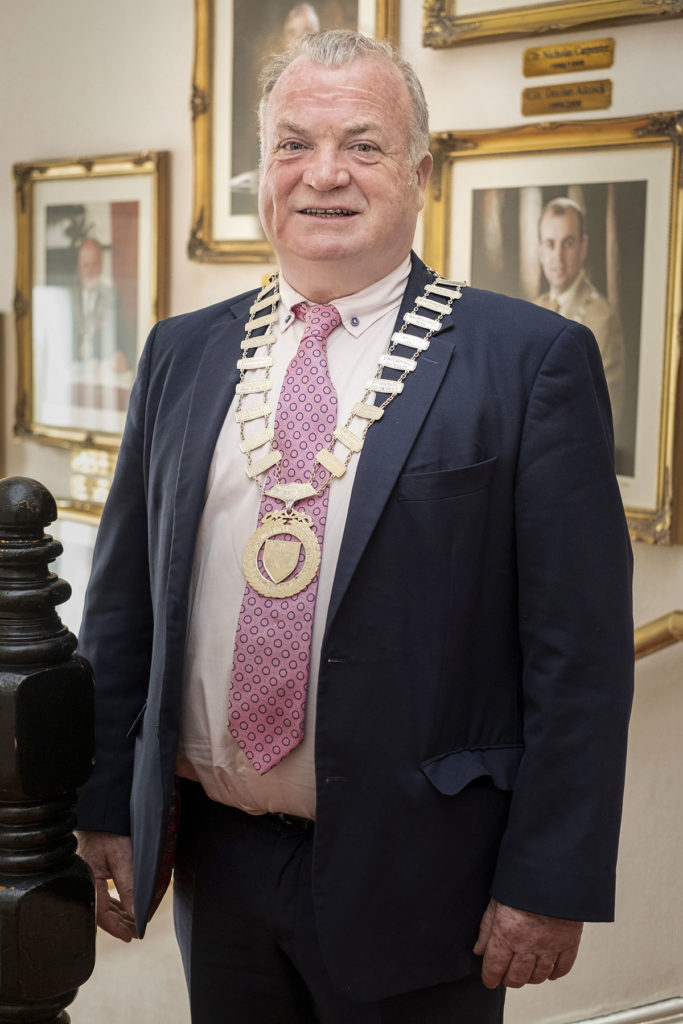 CLLR Ken Murnane has been elected mayor of Carlow, becoming the first person to ever hold the office twice.

The Fianna Fáil stalwart was elected to the position at today’s AGM of Carlow Municipal District, which was held in Carlow Town Hall.

Cllr Murnane was proposed by party colleague cllr Fintan Phelan, who expressed his belief that cllr Murnane would work “extremely hard on behalf of the people of Carlow” in his role as mayor.

“He is the first person to hold this position twice and I know he feels that is a huge honour and something he is very proud of,” said cllr Phelan.

Cllr Andrea Dalton seconded the nomination for cllr Murnane as mayor, adding that he was a man “you’d want on your side” who will always “fight tooth and nail for you”.

Referring to the incredible €20m Carlow received in funding for upcoming projects over the past year, cllr Murnane said that he wanted to see similar levels of funding for the town in 2021.

Cllr Murnane was joined by his family for the occasion, including his wife Bridgie, children and grandchildren. Also joining the Murnane family was the new mayor’s sister Jennifer Murnane O’Connor TD.