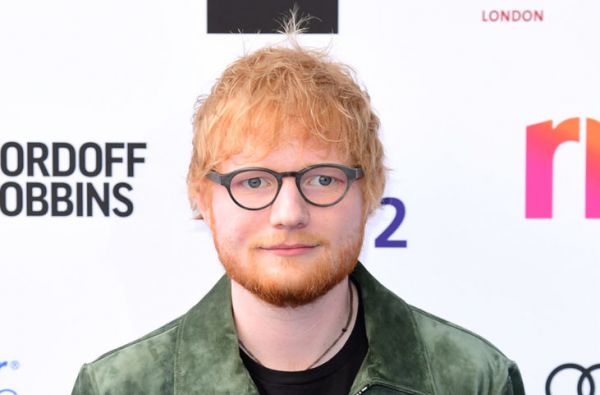 Ed Sheeran has teased his new song on TikTok as he prepares to make his comeback.

The chart-topping singer previewed Bad Habits on the video sharing platform ahead of its release later this month.

Sheeran’s collaboration with TikTok allows users to use the clip for their own video creations.

The teaser featured Sheeran dressed as a vampire – complete with fangs – alongside his similarly dressed backing dancers.

He will perform the track live for the first time at the home of his beloved football club Ipswich Town during the TikTok UEFA Euro 2020 Show on June 25, when the song is released.

Bad Habits will mark the first time Sheeran has released a single that does not feature a collaborator since Happier from his 2017 album Divide.

Announcing the track, the 30-year-old said: “I’ve been working away in the studio over recent months and I can’t wait for you to hear Bad Habits.

“I always aim to push myself and my music in new directions and hopefully you’ll hear that on the new single. Feels great to be back!”