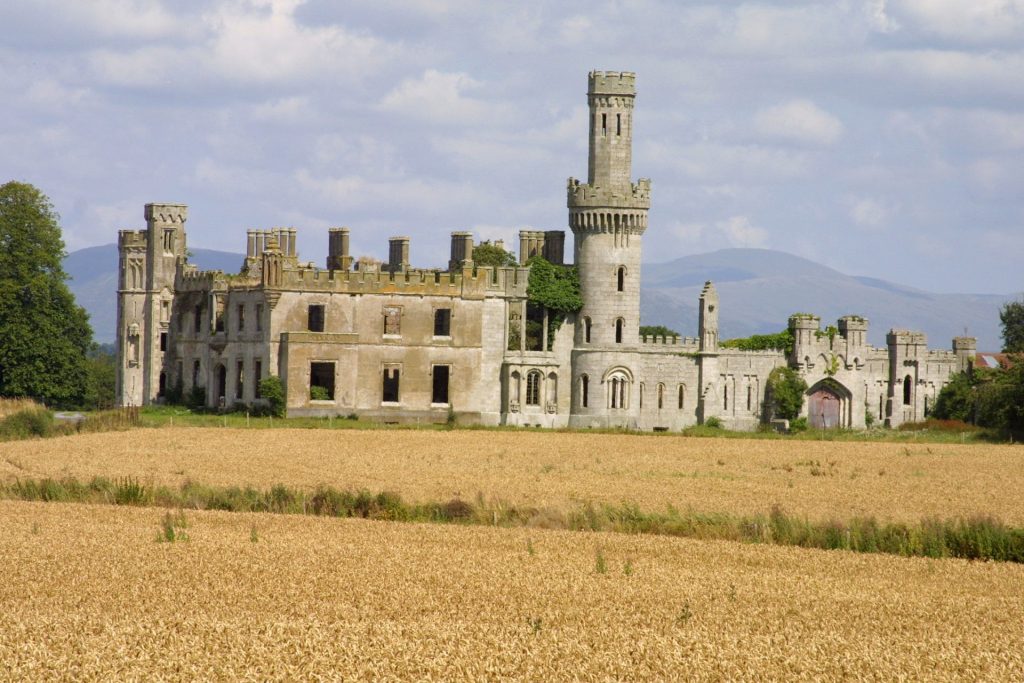 THE lack of facilities at one of the county’s premiere tourist attractions is a source of frustration to a local councillor.

Cllr John Pender raised the issue of the large number of people visiting Duckett’s Grove in recent months, yet facilities at the site are sadly lacking.

“There are so many people meeting up outdoors and Duckett’s Grove has seen huge numbers of people visiting it, yet there’s nowhere to have a cup of tea or coffee or refreshments,” he said.

Cllr Pender pointed to the very successful businesses now operating at Milford and Oak Park Forest Park, which not only enhanced these locations but also attract visitors.

“The numbers visiting Milford now is unreal and it’s obvious that people are looking for places to enjoy. We’re not talking a four-course meal here, just somewhere that can have some light refreshments … it shouldn’t take that much and surely some private enterprise would be interested,” stated cllr Pender.

“I completely agreed with you,” stated director of services Michael Brennan. “The issue is broadband and we’re unable to open somewhere like that without it … but it is something we are trying to address,” he assured.