Man banned from driving after speeding 216kph on M9 in Carlow 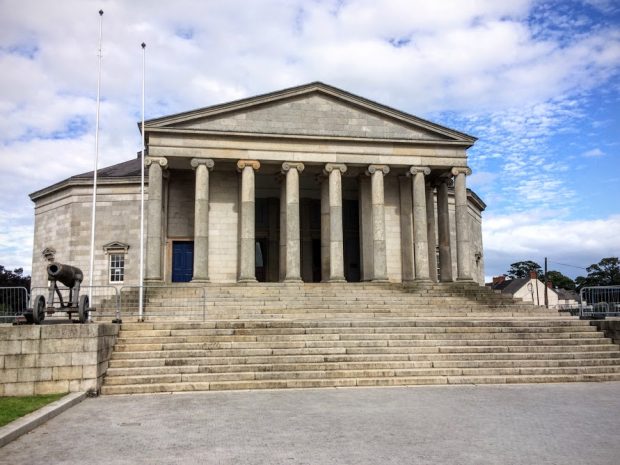 A MOTORIST who drove at 216kph at night on the M9 in Carlow was banned from driving for two years and fined €1,500 at Carlow District Court recently.

Judge Geraldine Carthy said it was extremely fortunate that no-one was seriously injured as she sentenced the 25-year-old Bunclody man for dangerous driving.

Sergeant Hud Kelly said gardaí were carrying out a speed checkpoint on the M9 and 11.39pm on 30 April last when they detected a 151-registered vehicle travelling at 216kph. The driver was arrested and brought to Carlow Garda Station.

Defending solicitor Joe Farrell said there was no attempt to diminish the charge.

“It’s crazy, it should not have happened. It’s at the upper end of the scale,” said Mr Farrell.

The court was told there was a passenger in the car.

Mr Farrell described his client as “young and dumb” and there may have been some element of bravado.

“He is very lucky no-one was killed. He said it himself. He had an obligation to his passenger.”

Mr Farrell added that gardaí were called out to the motorway that night following a report of 20 ‘boy racers’ travelling on the M9.

“They go past at 119kph and my client comes down shooting the lights out.”

Full story in next week’s paper

Carlow woman who defecated in garda van gets four-month sentence