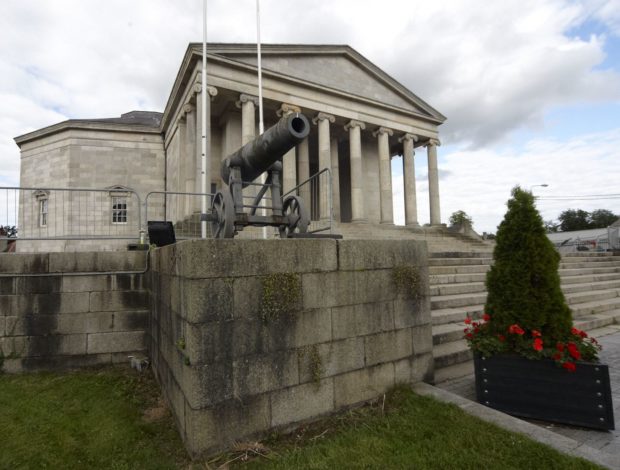 A CARLOW man was sent forward to appear at the Central Criminal Court in Dublin charged with rape at last week’s sitting of Carlow District Court. The individual, who cannot be named for legal reasons, is charged with one count of rape of at Penneys car park, Kennedy Avenue, Carlow on 24 August 2019.

A book of evidence was served on the accused at Wednesday’s sitting of the district court. Judge Geraldine Carthy gave the defendant an alibi warning that if he wished to rely on an alibi in his defence, he must notify the gardaí in writing within 14 days.

The man, aged in his 20s, was remanded on bail on conditions which include that he surrender his passport, be contactable at all times, reside at his current address and not contact the injured party or any witnesses.