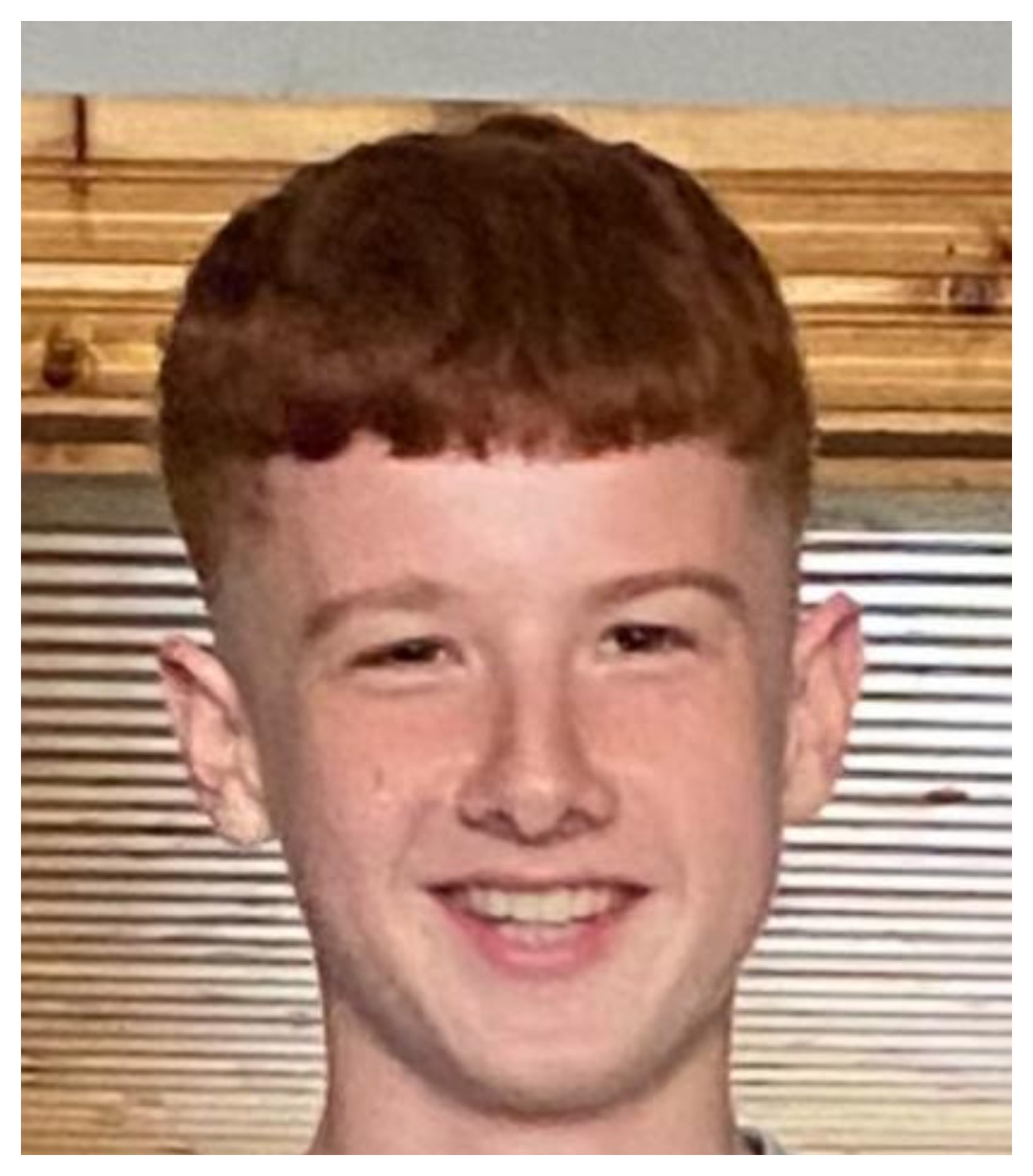 By Kieran Murphy and Elizabeth Lee

THE family of a young hurler have paid a heartfelt tribute to the nurses and GAA officials who helped to revive their 15-year-old son who collapsed on the pitch last Thursday.

Pauric Kavanagh from Mount Leinster Rangers was the team’s top scorer in the U15 division 1 hurling league final and had had a fantastic match against rivals Carlow Town/Setanta in Netwatch Cullen Park when he suddenly collapsed in injury time.

Pauric’s father John and older brother Eoghan were at the match and watched the events unfold before their eyes.

A call went out to the crowd for medical assistance and, unbelievably, four nurses were among the spectators. They immediately got to work on Pauric and stabilised his condition until an ambulance brought him to St Luke’s Hospital, Kilkenny.

“It’s incredible that there were four nurses there; they got Pauric’s heart rate down by cooling him down,” Tina Kavanagh, his mother, told ***The Nationalist***.

Tina and John, who live in Borris, paid tribute to the nurses, the ambulance staff and the GAA staff, who were there to help their son.

“I cannot thank people enough. The nurses, his mentors, the staff in Netwatch Cullen Park. Myself and John will be forever grateful to everyone. Everyone was so supportive and so caring and helpful. They were amazing … powerful,” added Tina.

“It was every parent’s nightmare. It was hard to watch. Other members of the family were there, too. The whole place was quiet,” she said.

She added that the incident was also extremely upsetting for the other MLR members, as the team are all good friends and school mates from Borris Vocational School.

“It was very emotional for them because they’re all close, they’re a lovely bunch of young lads,” added Tina.

The executive of Mount Leinster Rangers also paid tribute to those who helped and wished Pauric a speedy recovery.

“The club executive would like express their gratitude to nurses Nicola Coleman, Fiona O’Brien, Joanne Joyce, Elaine Sullivan and our U15 mentors for their assistance in Dr Cullen Park.

We also wish Pauric a speedy recovery and hope to see him back in action soon.”

Pauric had already scored 1-2 before he collapsed and Tina confirmed that when her son woke up he just wanted to know what the score was. It was a light moment in what was a worrying time for everyone.

As a precautionary measure, Pauric was brought to Crumlin Hospital yesterday (Monday), where he underwent further tests.

“We were very blessed, but you can’t take anything for granted, so the doctors are running tests now,” said Tina.