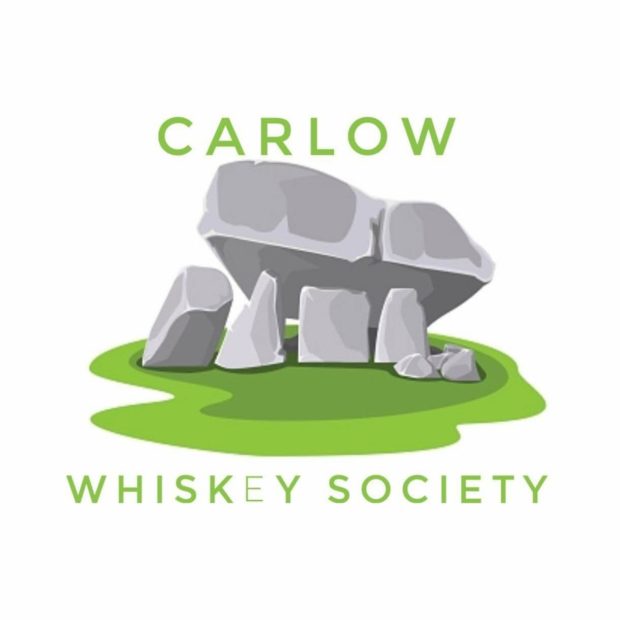 CARLOW Whiskey Society is a fast-growing group that gets like-minded whiskey lovers together to learn about and enjoy a good dram.

To date, the society has organised three whiskey tastings on Zoom, with each one attracting between 30 and 50 enthusiasts.

The society currently runs a whiskey tasting online on the last Thursday of every second month.

Interest in Irish whiskey has exploded in the last decade, including with the society’s co-founder Shane Kenny.

Shane’s interest developed with tours of Walsh Whiskey and the Royal Oak Distillery in Bagenalstown.

Shane said: “I did tastings in Dublin, Waterford, Kilkenny; it’s an inconvenience because you are either staying overnight or getting back late and brining the samples home with you to taste. So I thought why Carlow couldn’t have one.”

Carlow is a significant player in Irish whiskey production, with several whiskeys distilled in the county, including Walsh Whiskey, Royal Oak Distiller and the Flying Tumbler in Nurney.

Carlow’s Daithí O’Connell has also set up his WD O’Connell brand in Waterford.

Shane put out feelers online to see if there was any interest in the group and the first meeting was held late last year with Kildavin’s Barry Murphy, Bianca McDonald of Carlow Tours and Michael Gibson from Kilkea Castle.

Due to Covid-19 restrictions, it had not been possible to hold an in-person event but, Carlow Whiskey Society pressed on to do one online.

Clare Minnock of Walsh Whiskey was a great help to the group in setting up the first tasting of four whiskies earlier this year.

Around 30 took part in the first tasting, with word being spread through Facebook and social media. The tastings are relaxed, enjoyable affairs filled with nuggets of information by the expert hosts from each whiskey brand and interesting stories of whiskey production in Ireland.

Speaking of that first tasting, Shane said: “It was brilliant having an in-person event, you can always gauge the room … read the room. You lose that with online meetings, but there was great interaction, great questions and banter. Everything was there.”

A tasting of the Busker Range at Royal Oak Distillery was next on the list while, most recently, there was a tasting of Pearse Lyons distiller in Dublin’s Liberties, along with whiskeys of its sister brand Town Branch in Kentucky, USA.

Pearse Lyons has a local connection, with its single-malt whiskey having been aged in stills at Carlow Brewing Company in Bagenalstown back in 2012 while work was going on at its Dublin facility.

Shane said the group is open to anyone, irrespective of their knowledge or love of whiskey.

“It’s for anybody who would like an odd dram at the weekend to anyone who can pick out a pot still from a single malt or those who say they all taste the same!”

For more information, check out [email protected] or its Facebook page.