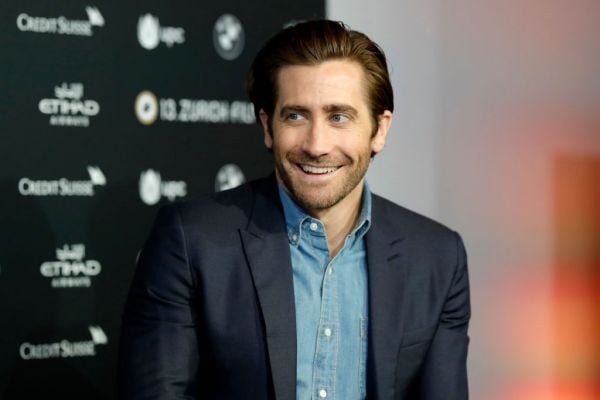 Jake Gyllenhaal has revealed he is a passionate fan of The Great British Bake Off and said he is “mesmerised” by judge Prue Leith.

The US actor also revealed he is desperate to meet Paul Hollywood, and his love for the show is why he would never consider taking part in his own baking programme.

Brokeback Mountain star Gyllenhaal, who will next be heard lending his voice to the animated film Spirit Untamed, said he spent lockdown perfecting his own baking, but would never do it on television.

He told the PA news agency: “I have always cooked and I’ve always loved to cook, and there are many things that I have hoped and wished that I would be able to do, that I had always deemed in my mind to be impossible.

“And then I made them and it’s opened my entire world. Things like, literally no joke, a black and white cookie.

“I’ve searched the world for the perfect black and white cookie and never found it.

“And so now I get to try and make the perfect one for myself.”

“So no, the answer to that is no. But I do hope to one day meet Paul Hollywood.

“Though Prue is my favourite. I’m mesmerised by her spectacles. Her coats or spectacles change and it’s almost as if they change every shot.

“Or do they change every show? I can’t figure it out. And I just adore her. Prue’s fantastic.

“I do really love Mr Hollywood, but you know, she’s amazing.”

Aside from baking, Gyllenhaal also lent his voice to the new animated film while in isolation at home.

The actor, who plays the father of young girl whose life is changed when she moves from the city to a small frontier town and befriends a horse, said it was a challenge to find the right place to record his voice on his own.

He said: “I played the entire role on my knees, in basically a prayer position by a bed, with two pillows over both sides of my head and a very heavy blanket over them,” he says with a laugh.

“We had a camera that had to shoot us doing the action so the animators could mimic our facial expressions, so I had a difficult time holding that screen up and talking to it at the same time and it was so, so hot.”

Spirit Untamed is released in cinemas on July 30th