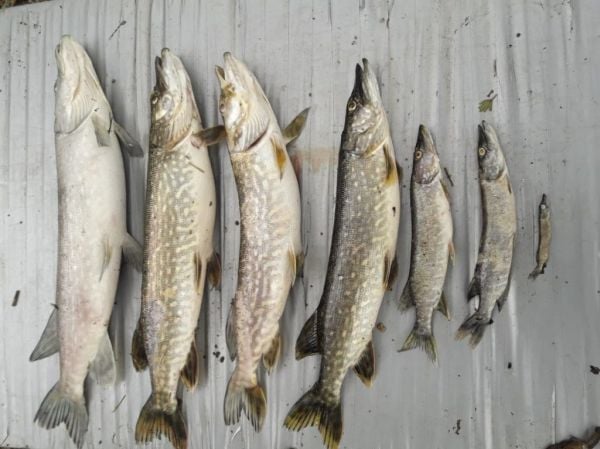 The largest fish kill reported in 2021 has been linked to “very high” water temperatures during the recent heatwave.

Environmental and fisheries officers were alerted to the incident by a call from a member of the public on Tuesday, July 27th.

The state agency estimates there could be more than 5,000 fish mortalities, including species such as bream, roach, perch and pike. 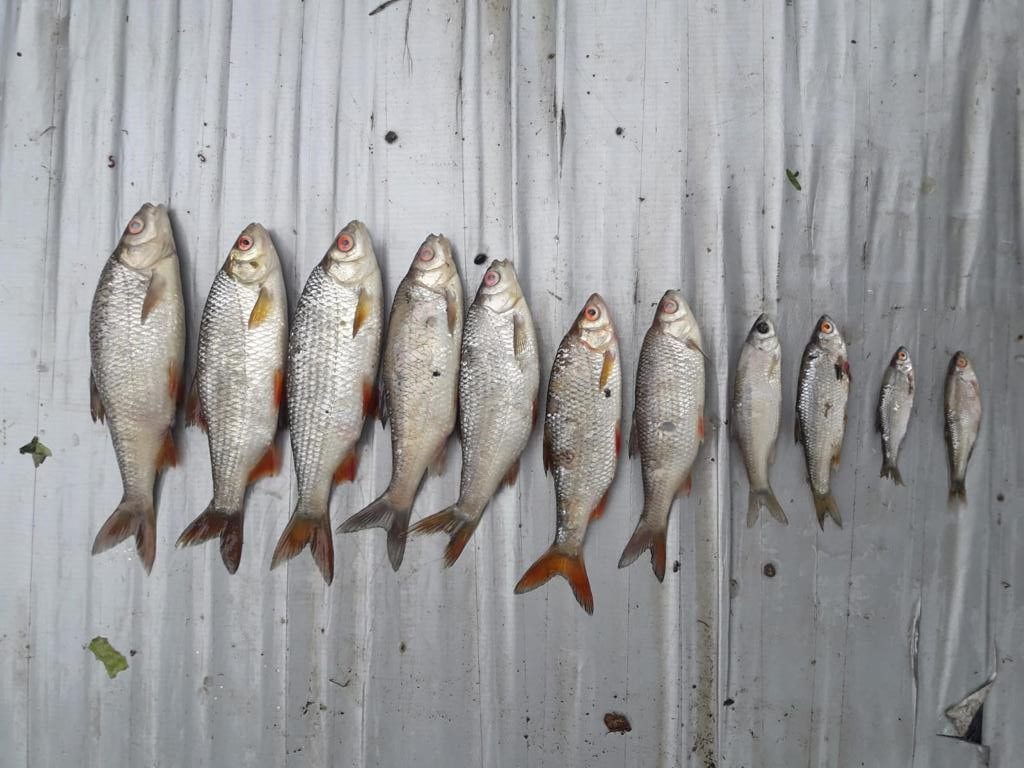 “During the recent heatwave, very high water temperatures were noted at several angling locations, with temperatures of over 26 degrees centigrade for example recorded in Lough Sheelin, Co Cavan.

“In the days preceding the fish kill at Barnagrow Lake, a severe algal bloom was noted by Inland Fisheries Ireland staff, which together with very high water temperatures recorded locally, which were 22 degrees centigrade, likely resulted in this serious fish kill event due to reduced oxygen levels in the water.”

Fish samples have been taken from the lake and removed for further analysis.

Initial investigations indicate that the severe algal bloom, combined with high water temperatures and low oxygen levels recorded in Barnagrow Lake, are the likely causes of the incident.

To report fish kills or sightings of fish under distress, members of the public are encouraged to call Inland Fisheries Ireland’s confidential hotline number on 1890 34 74 24, which is open 24 hours a day.