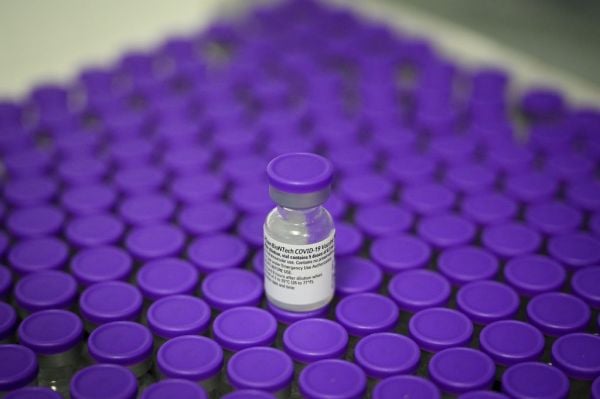 The Romanian government has confirmed that it plans to start delivering coronavirus vaccines to Ireland in the coming weeks, rejecting fears that the deal will not go ahead.

“We are currently holding technical discussions with our Irish counterparts and we aim at securing the delivery shortly, in the following weeks,“ Andrei Baciu, state secretary at Romania’s health ministry, told The Irish Times.

The deputy head of the co-ordinating committee for Romania’s vaccination programme also played down concerns that the Irish/Romanian deal may have struck trouble.

“Moving this amount of highly sensitive biological products is no easy task and requires appropriate planning,” he said, “Specialists from both countries are working together to sort out the final logistics details.”

The deliveries could bolster the Government’s planned rollout of the Pfizer/BioNTech and Moderna vaccines to teenagers over the summer.

Early details of the deal suggested that Romania would send Ireland about 700,000 doses of Pfizer/BioNtech and 300,000 shots of Moderna, but Dr Baciu said the precise split had not been decided.

Romania halted the import of most Covid-19 vaccines this month and sold spare Pfizer/BioNTech shots to Denmark, while also seeking to extend the validity of tens of thousands of AstraZeneca shots that had reached their use-by date.

Like many countries in central and eastern Europe, Romania has seen its Covid-19 inoculation rate fall sharply in recent weeks, and it is now administering about 20,000 doses each day compared to 100,000 a day in June.

According to the European Centre for Disease Control, Romania and Bulgaria have the lowest vaccination rates in the EU, with 31.5 per cent and 18.8 per cent of their respective populations having received at least one dose – well below the EU average of 69.7 per cent and Ireland on 85.1 per cent.