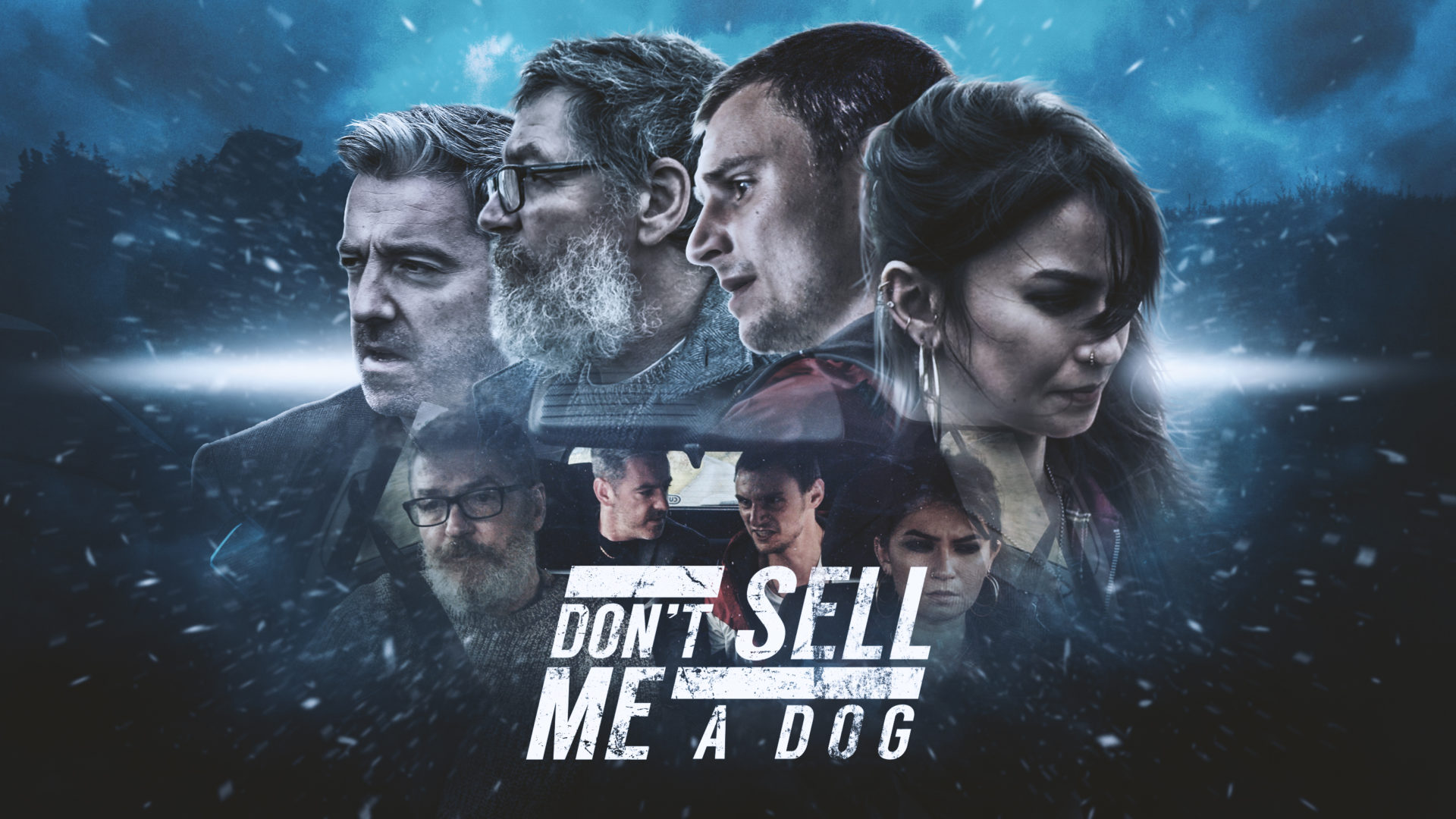 Local filmmaker Pauric Brennan has just released a feature-length film called Don’t sell me a dog, which was shot on location in his homeplace of Killeshin and around Carlow, in between lockdowns and under strict Covid-19 restrictions. Here he explains what inspired him to become a filmmaker, the trials of making a film in limited conditions and how the industry has changed because of the pandemic

“I WAS bread and buttered, as they say, in Killeshin where, at an early age, I formed a love of telling stories. I grew up writing stories, both in school and in my spare time at home, along with using them to get out of trouble! I was lucky that my parents liked to rent videos from JC Video down at the post office and I grew up watching great films like The Breakfast Club, Petty in pink, The Maltese Falcon, Creature from the Black Lagoon and One flew over the cuckoo’s nest.

Back in 2008 I published a book and from there I went on to write more and more. Slowly I started writing stage plays and was lucky to have some of these produced. The Land, set in no-man’s land in WWI, played in the Watergate in Kilkenny for Culture Night and last year it was made into a short film.

Once I started writing for stage, I gave screenplays a go and over a few years had a couple optioned by companies here and overseas. I then started to make some of them into films. I have directed and produced a few short films over the past ten years; some have won awards and have done well on the festival circuit.

I never studied at film school, other than a ten-week course in Filmbase (a company that ran filmmaking courses and provided support to independent filmmakers and producers.)

I’ve always enjoyed directing, writing and producing short films, but the biggest challenge for all filmmakers is to get a feature film made and distributed. This can cost massive amounts of money, and to get people to invest is hard for any filmmaker, especially those starting out.