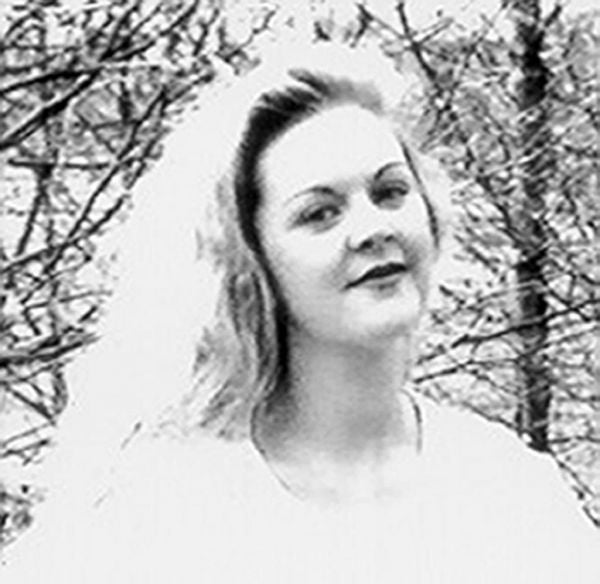 Gardaí have issued a fresh appeal to the public for information on missing woman Fiona Pender, on the 25th anniversary of her disappearance.

Ms Pender was last seen at around 6am on August 23rd, 1996, at her flat in Church Street, Tullamore, Co Offaly.

No one has ever been brought to justice in relation to her disappearance.

Ms Pender (25) was described as being 5ft 5in tall, with long blonde hair.

She was wearing bright clothing and white leggings and was seven months pregnant at the time.

Gardaí are appealing to anyone who met, saw or has any information in relation to the disappearance of Ms Pender who has not yet spoken to the investigation team.

They have also appealed to anyone who has previously spoken to gardai about the incident but “felt they could not provide gardai with all the information they had” to contact the investigation team again.

A statement said: “An Garda Síochána appeals to anyone with any information, no matter how small or insignificant you might believe it to be, to contact Portlaoise Garda Station on (057) 8674100, or any Garda station, or anyone who wishes to provide information confidentially should contact the Garda Confidential Line on 1800 666 111.”