Sanctions to be considered for Green TD after WhatsApp comments 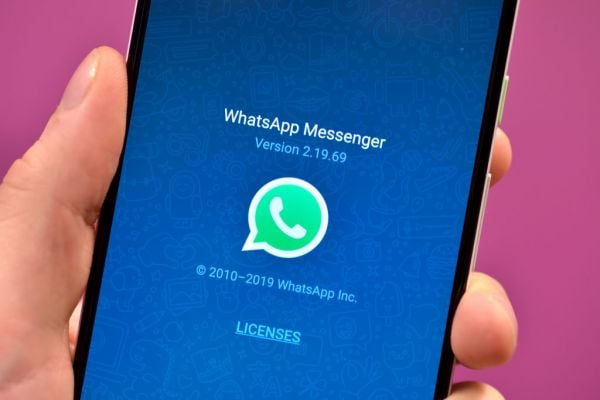 Eamon Ryan has said that Green Party TD Brian Leddin will be speaking to the party’s executive and management committees regarding any sanction for comments made in a WhatsApp group.

The Green Party leader said that he had spoken “at length” to Mr Leddin about the comments.

“There is no space for any sort of commentary that is demeaning of a person,” he said.

“He has issued an apology, which is correct,” Mr Ryan said.

I came back late last night to this and have been in touch with Elisa directly to express my solidarity.

If we want women in politics we need to wipe out the constant misogyny that is present in politics. We will be discussing next actions at the management level of the party. https://t.co/k0EcC9pWGD

Mr Ryan said his party had done a “huge amount of work internally” to ensure that WhatsApp groups are places of “dignity and respect”.

The Irish Mail On Sunday reported that Mr Leddin had apologised for some comments he made in a WhatsApp group set up in 2017.

Mr Leddin acknowledged in a statement to the paper that some language in the WhatsApp group had been “inappropriate” and said that he had apologised to a female councillor for a comment he had made about her.

Mr Leddin also said that he had since left the WhatsApp group.

Mr Ryan said that a lot of people have learned lessons in recent years about how WhatsApp groups require dignity and respect.

Green party councillor and former Lord Mayor of Dublin, Hazul Chu, tweeted on Monday: “If we want women in politics we need to wipe out the constant misogyny that is present in politics.

“We will be discussing next actions at the management level of the party.”

The Green Party has been asked if it has anything further to add on the matter.