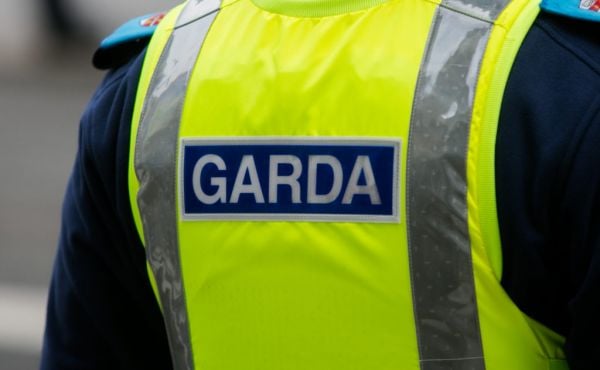 At Ennis District Court, Judge Mary Larkin said that it is up to those people who attended the event in a marquee outside Ennis last February “to wonder if they gave Covid to any relation and did anyone end up in hospital on a life-support machine as a result”.

Judge Larkin said: “I don’t believe that people regret this at all. They were out having a good time.”

She added: “They don’t care about Covid and the rest of us who had to constrain ourselves and not do anything for months on end.”

Sgt Louis Moloney told Judge Larkin that there were 20 to 30 people present at the event and loud music was being played from a marquee erected at the rear of the Beechpark halting site outside Ennis.

Sgt Moloney said that Ennis Garda Station received numerous complaints about the noise from the event and the gardaí who arrived at the scene attempted to gain access but were unable to do so due to a vehicle being parked at the entrance.

Additional Garda units arrived at the scene but Sgt Moloney stated that an operational decision was made not to directly intervene in an effort to break up the gathering.

He stated: “This was based on the risks to the physical safety of the Garda members on duty who were greatly outnumbered by those at the gathering – most of whom were likely to be under the influence of intoxicants.”

Judge Larkin said that what occurred “was a complete flouting of the regulations when it was known that Communions and Confirmations were Covid spreader events”.

Judge Larkin made her comments before imposing combined fines of €300 on married father of two, Patrick Keenan (30) of Church Drive, Clarecastle for two Covid-related health regulation breaches on February 26th.

Solicitor for Mr Keenan, Daragh Hassett said that the child’s birthday party “had taken on a life of its own”.

He said: “The kids were all in bed, but the adults were still partying.”

Mr Hassett said that Mr Keenan “shouldn’t have been at this event and regrets being there in the first place”.

In the case, Mr Keenan pleaded guilty to contravening Covid-19 health regulations when attending an event at Beechpark for social or recreational reasons and not being a resident there.

Mr Keenan also pleaded guilty to leaving his place of residence to be at Beechpark without lawful excuse in contravention of the Covid-19 regulations.