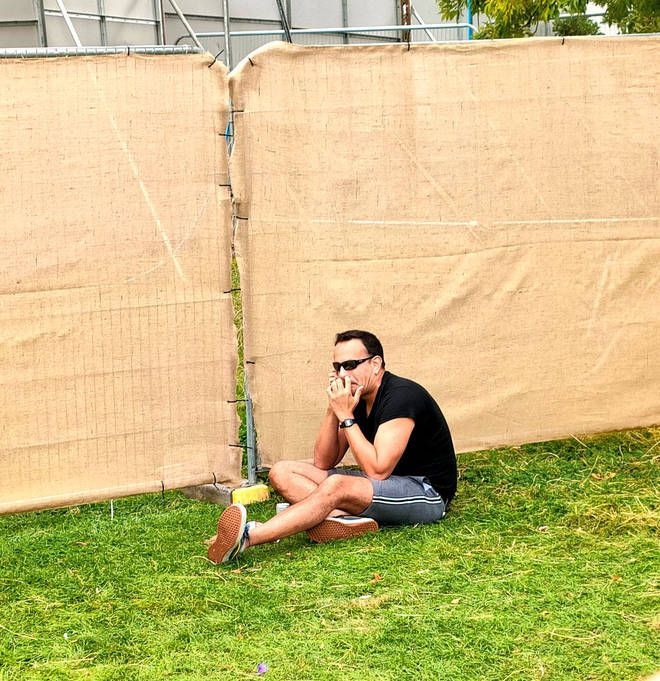 Tánaiste Leo Varadkar at the Mighty Hoopla festival in London

IT’S hard to believe, but once upon a time there was a great programme on the BBC called Top of the Pops. When it came to the latest chart hits, this was the show to appear on.

In fact, strange as it may seem today, I can remember a time when an Irish band appearing on Top of the Pops warranted a mention on the RTÉ news. Yes, can you believe it?

Anyone who knows music would figure that the Furey Brothers and Davy Arthur were not a pop band – because they weren’t – they were a folk band, but such was the success of When you were sweet sixteen, which eventually peaked at no 14 in the UK charts in 1981, they were given a slot on the show. Finbar Furey told a great story on TV one night about that appearance, when they were in their dressing room before the show. Baby-faced boy bands were taking a sly peak at them wondering why these bearded ‘older’ guys were on the show, only for their manager, who was an imposing man himself, to stand in the corridor and roar at the height of his voice “Don’t f**k with the Irish”.

Where is all this going, you might ask? Well, we seem to have mastered that art all on our own and sadly don’t need any help from anyone.

With that in mind, I reference all the nonsense at the weekend that tánaiste Leo Varadkar had ‘questions to answer’ about why he chose to attend an open-air festival in England on the same weekend the Electric Picnic was cancelled. Come on – who in their right mind would think that statement even deserves an answer? Here is a man who happens to be in a different country – on time off – who decides to go to a festival. Why would he even think he needs to get permission from the Irish public to do so?

And don’t use that dreadful phrase ‘sending out the wrong signals’ or ‘wrong optics’. We all know that musicians and performers in general have had a dreadful time over the last 18 months. Yes, it is difficult to understand how 40,000 people could attend a GAA match, while others could not go to a much smaller event, simply because there was going to be live music, but that does not give the right to anyone to tell another person, namely our tánaiste, what he should do while in another country on time off.

Naturally, not everyone will agree with me. Great, that is democracy at work, but I am fed up with all this talk about ‘questions to be answered’, when all that really tells me is some politicians are looking to score points against their opponents.

As we hopefully approach the end of this pandemic, life is slowly returning to normal. Live events are beginning to get the nod of approval and hopefully it won’t be too long before we have a full calendar of events to choose from.

There will be no making up for the lost income musicians, actors and those in the entertainment business have suffered, but the same applies for an awful lot of other people who also found life very, very difficult over the past year-and-a-half.

I hear now there is talk about an investigation into the whole handling of the pandemic, where more ‘questions need to be answered’. Hindsight is a great thing, but it doesn’t really exist. All you can do is your best at the time. Mistakes will be made and it is important to recognise when they happen and try to make sure we are better prepared in the future, but looking for questions to be answered because someone attended a one-day festival in another country is taking matters to the ridiculous.

By the way, it was Laois County Council which refused planning for Electric Picnic, not the tánaiste.