More of Your Back to School photos

Check out Tuesday’s Nationalist for even more of your special photos. 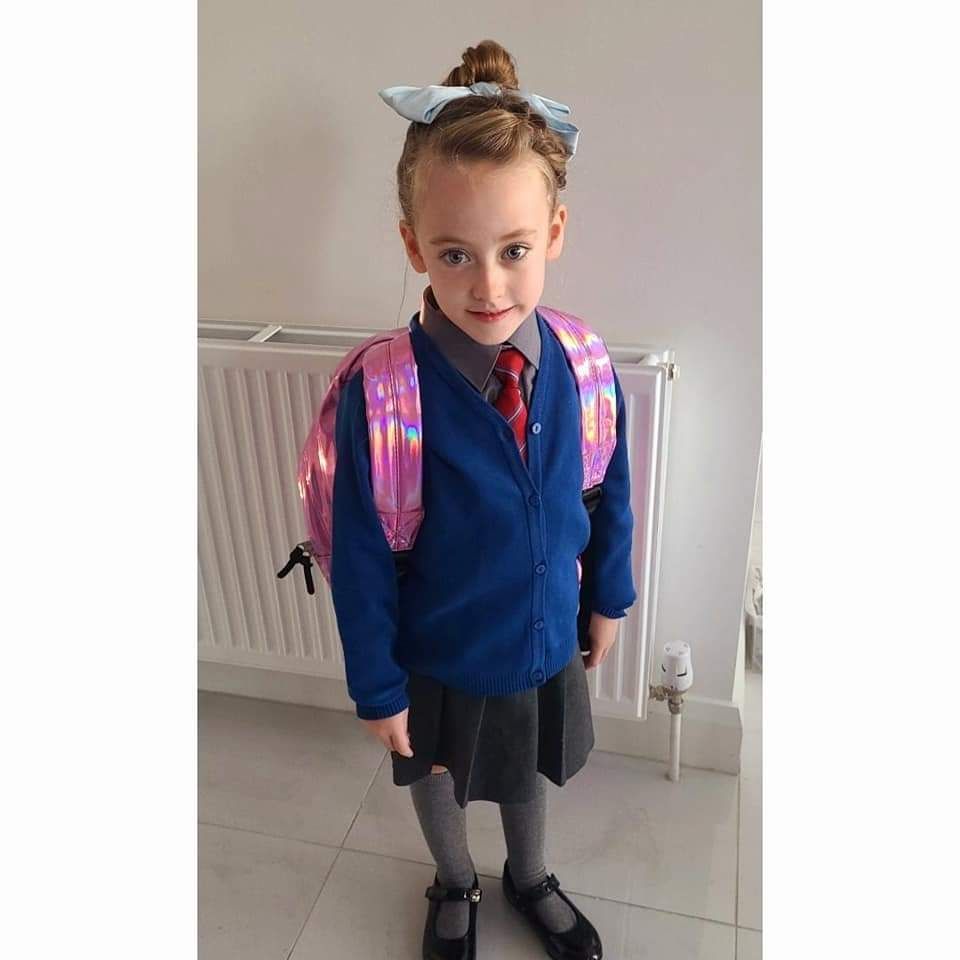 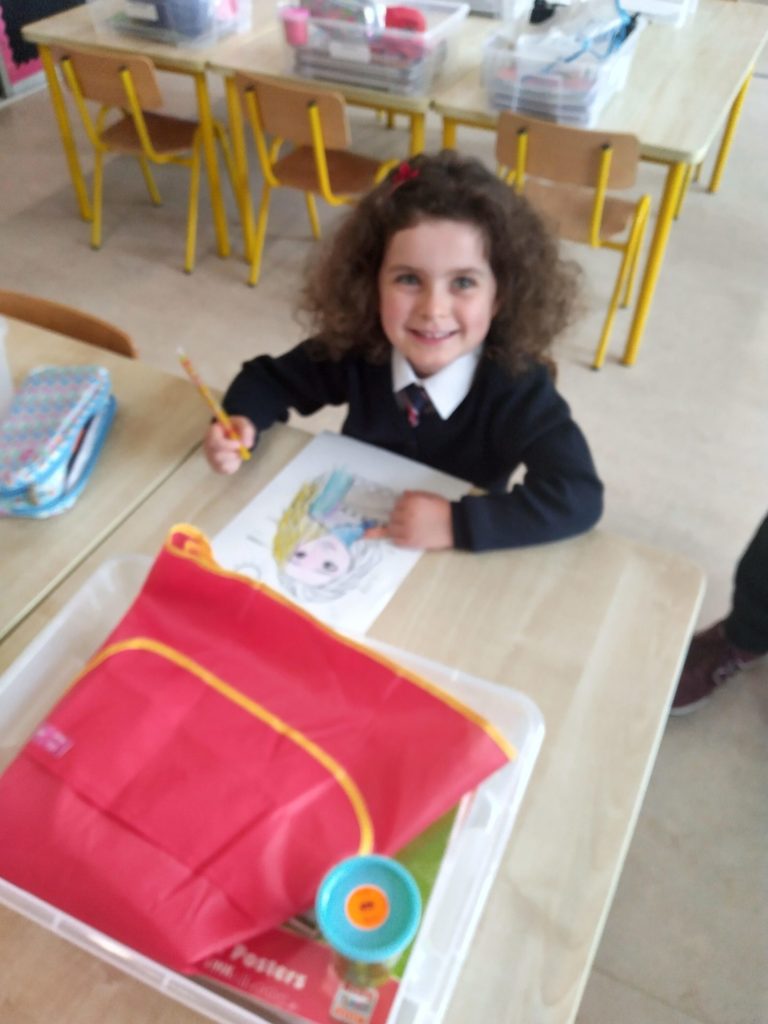 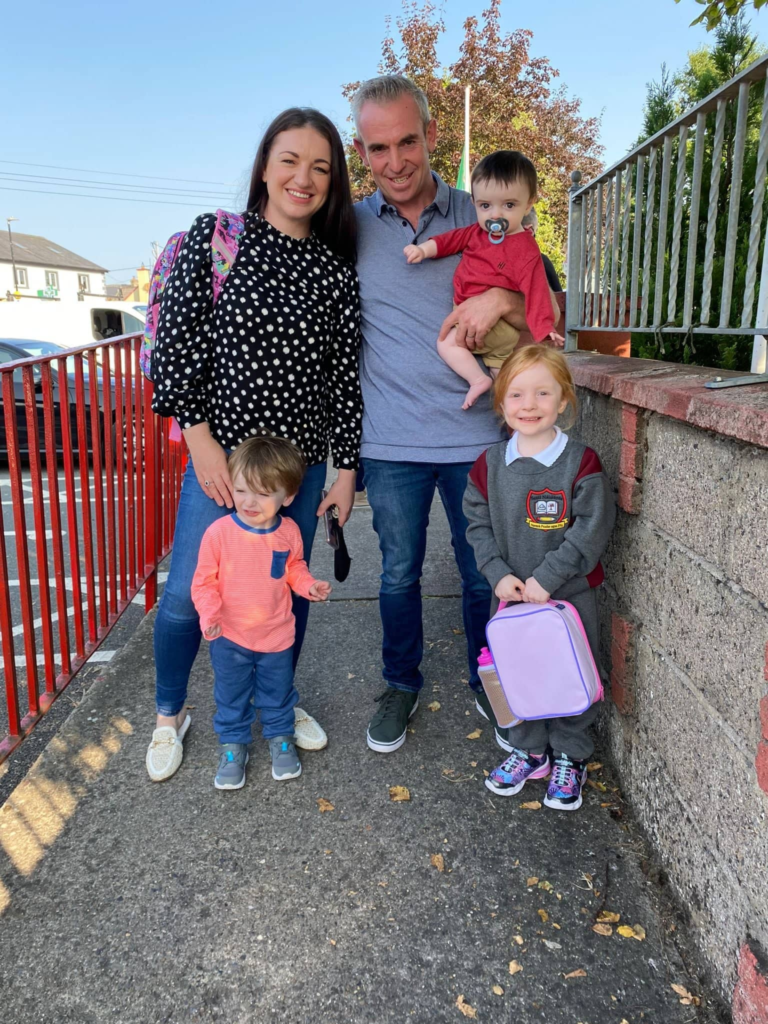 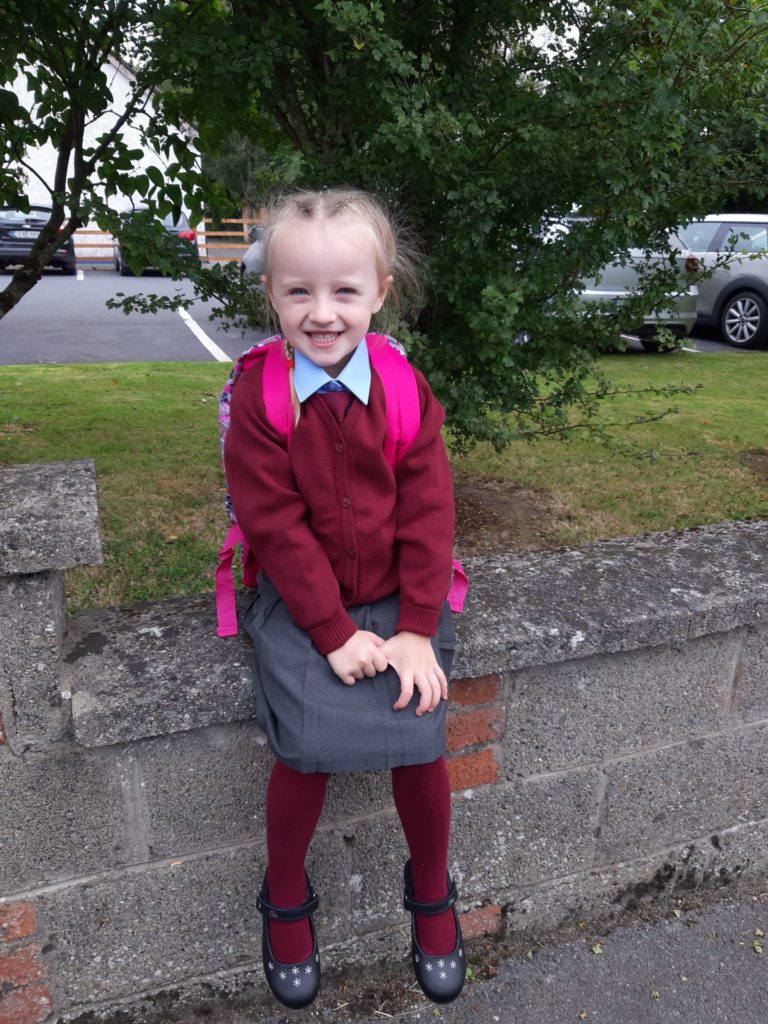 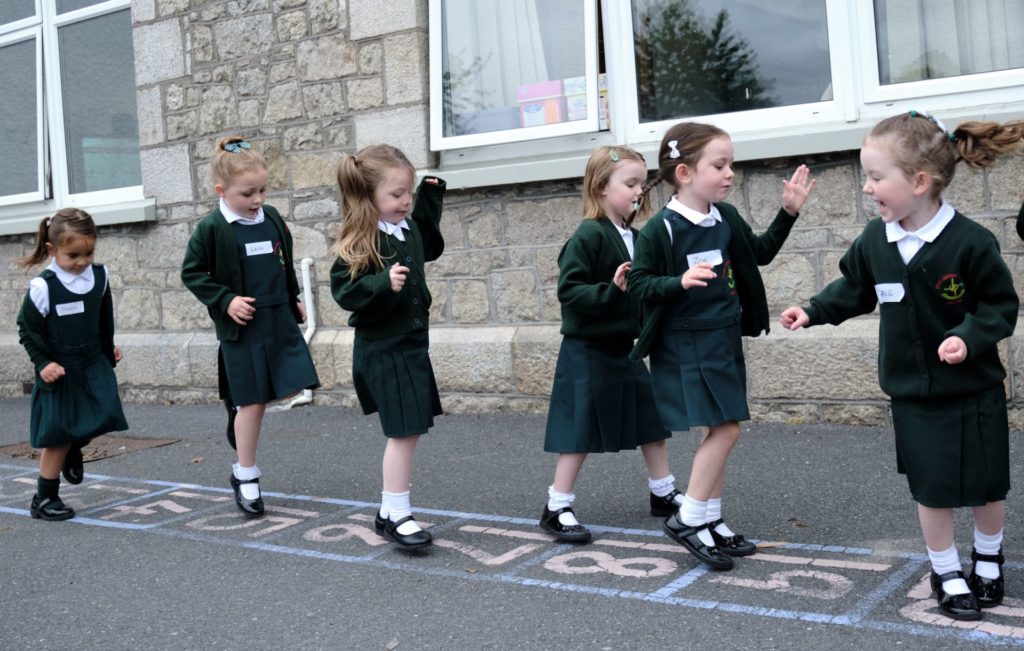 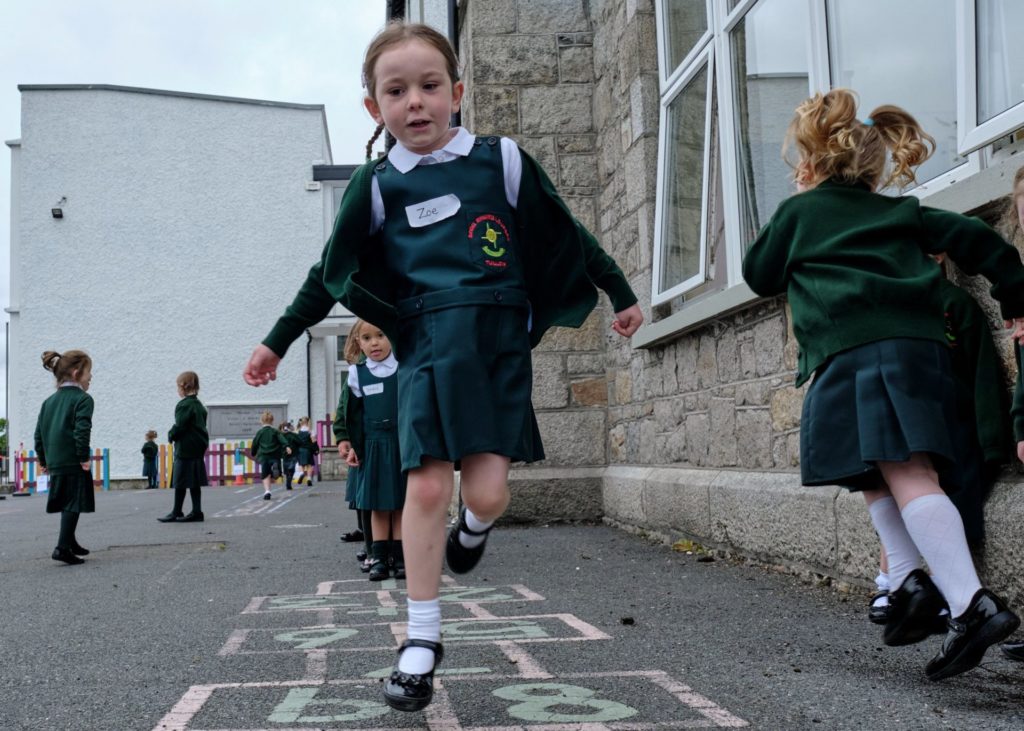 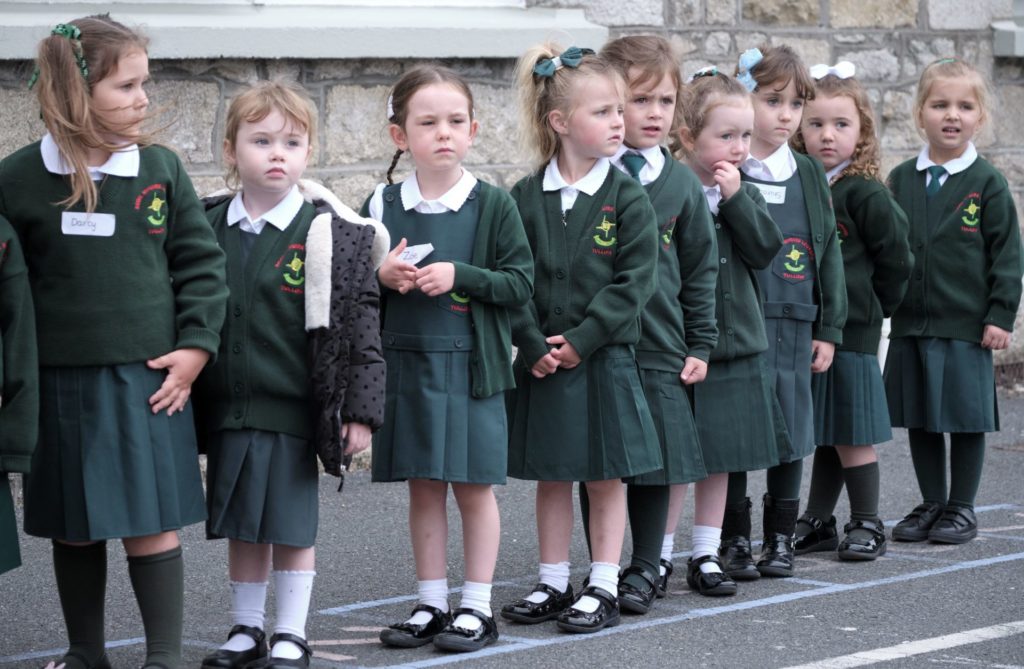 Junior infants on their first day 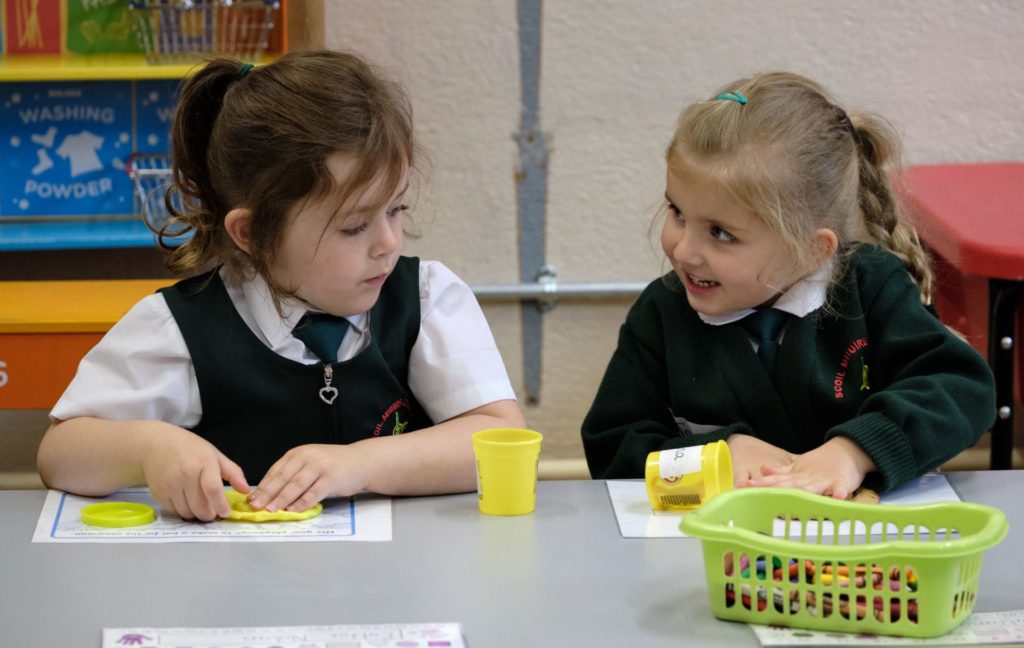 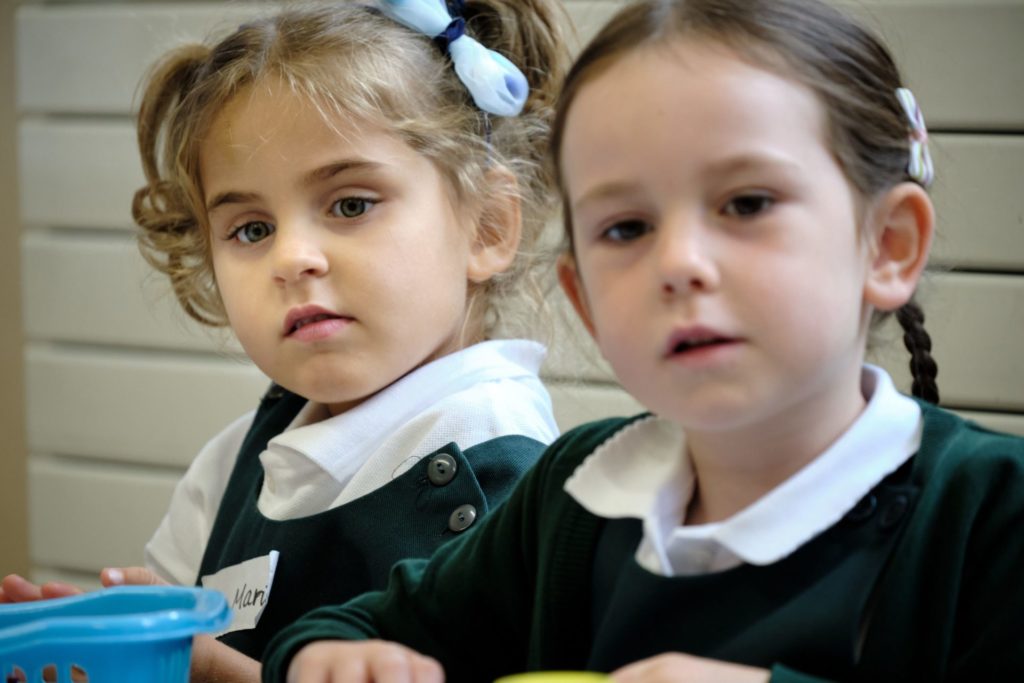 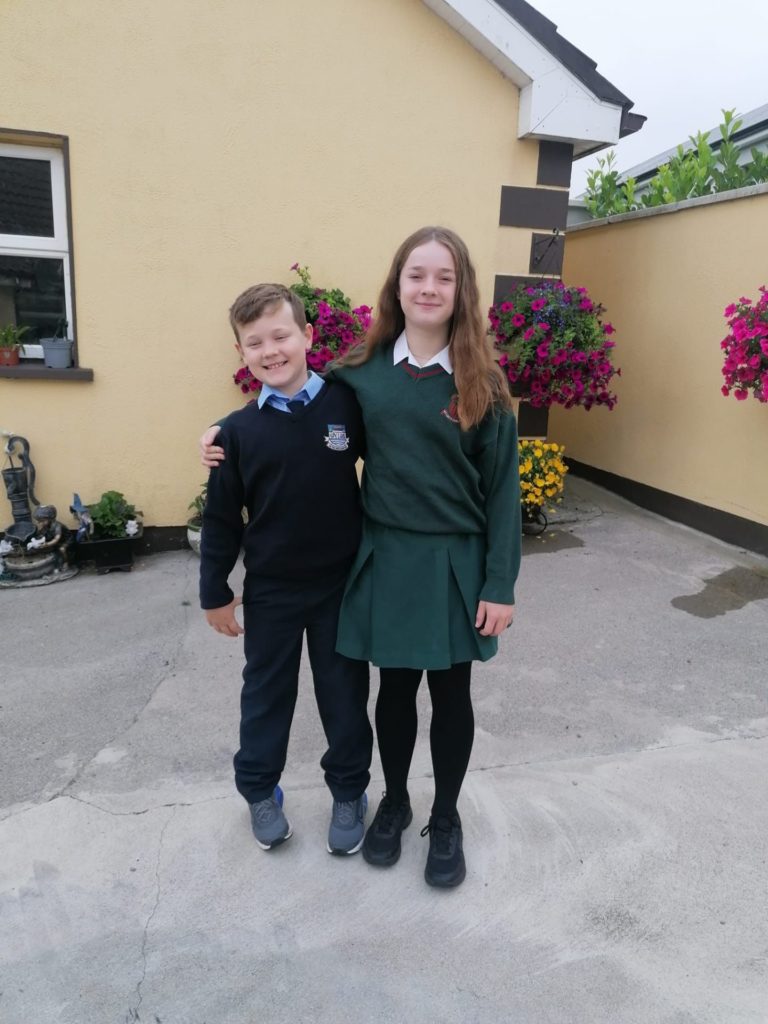 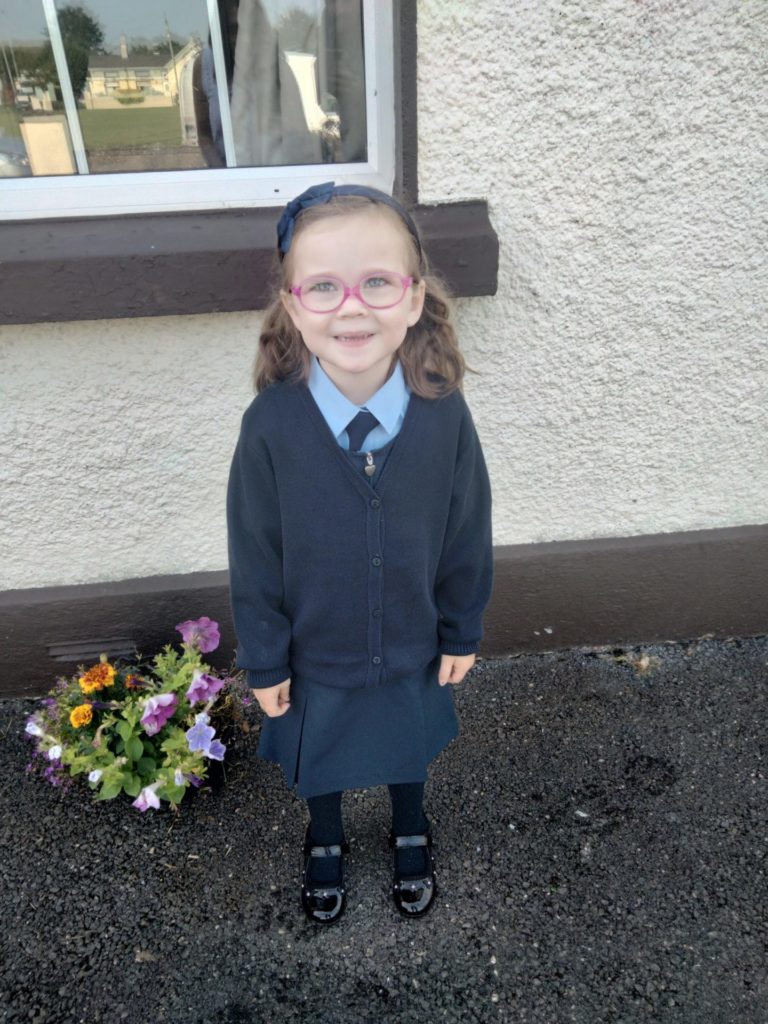