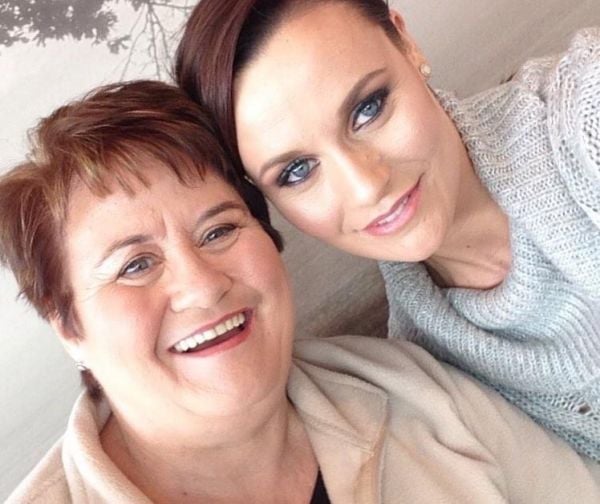 One of the two mothers desperate to get to Australia where their children are battling cancer in their family is devastated that she has been refused a travel exemption to visit them.

A GoFundMe appeal has raised almost €50,000 to support Shane McGeough who has been diagnosed with stage four brain cancer and is due to start intensive radiotherapy treatment in Adelaide on Wednesday.

Shane and his partner Michelle Farrell, from Kells, Co Meath have been living in Australia for the last 10 years and have a little two-year-old daughter Harlow.

The family had hoped to be able to send both Shane and Michelle’s mothers over to the couple to support them through the treatment and then to bring all of them back home to Meath where Shane will hopefully be able to continue with any further medical procedures needed.

However, while Shane’s mother Cathy was finally approved her travel exemption early on Tuesday morning, Michelle’s mother Mary was refused, despite sending a joint application.

Mary says she is devastated as her daughter is suffering from depression and needs her support.

“I don’t know what to do,” she said. “Michelle needs me. She is trying to hold it together. She needs me over and Shane keeps asking for me to travel with his mum.

“We both filled in a joint application. Less than an hour after she got home from appearing on RTE, |Cathy got an email to say that she was granted access, but I was refused.

“Michelle is devastated for Shane and wants to do all she can, but she needs her mum just as much to help her through this battle and stay strong for him

“I appealed the process and I rang the Australian Embassy in Dublin to be told to reapply and add more documentation. I’m not sure what else I can add. We will get the social worker in Australia to send a psychological assessment on my daughter, who is struggling with her mental health.

“I’m just over the moon for Cathy that she can go to her son as soon as they can get flights. She is worried sick and just wants to be with him, as you can imagine.”