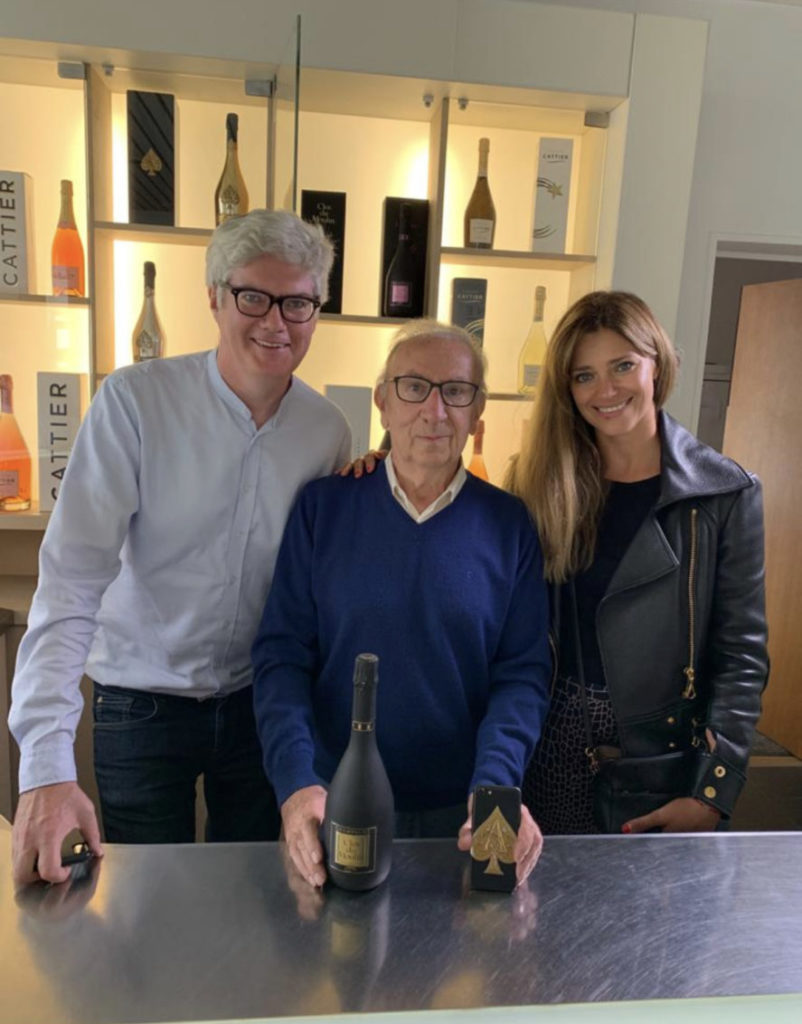 CARLOW filmmaker Frank Mannion has made what’s been described as “a sparkling debut” in his critically acclaimed feature length documentary Sparkling: the story of Champagne to be released in Irish cinemas on 24 September.

Sparkling: the story of Champagne has already been released to critical acclaim in US and UK cinemas and is described “as a film of the finest vintage” and “a lush valentine to French bubbly”.

“The film is a love letter to the joys and pleasures of champagne,” explains Frank.

“We were fortunate to be able to shoot during lockdown as champagne producers were classified as essential workers. Hopefully cinema-goers in Carlow will enjoy immersing themselves in the world of champagne while raising a toast to better things ahead,” added Frank.

Frank’s film production company Swipe Films has come up with an innovative marketing campaign to launch the documentary in Ireland. A series of immersive preview screenings, sponsored by Keane’s Jewellers and O’Brien’s, will take place as a special tribute to Diamonds are forever, where the literary James Bond first encounters Bollinger.

The film will have a special preview screening at Omniplex Carlow at 8.30pm on Thursday 23 September, with each cinema-goer receiving a complimentary glass of Bollinger!

“Keane’s Jewellers are providing a diamond pendant that will be placed at random in a champagne glass – one lucky cinema-goer will find and keep it at each of the preview screenings at Omniplex theatres in Cork, Limerick and Dublin on 23 September,” explained Frank.

“Swipe also has a limited edition 007 No time to die Bollinger gift box to offer as a prize, as well as a ‘Win a Weekend in Champagne’ at the five-star Royal Champagne Hotel & Spa.

“These competitions are open to everyone who buys a cinema ticket for the film,” he adds.

Tickets for the Carlow preview of Sparkling: the story of Champagne are now available from the Omniplex website.