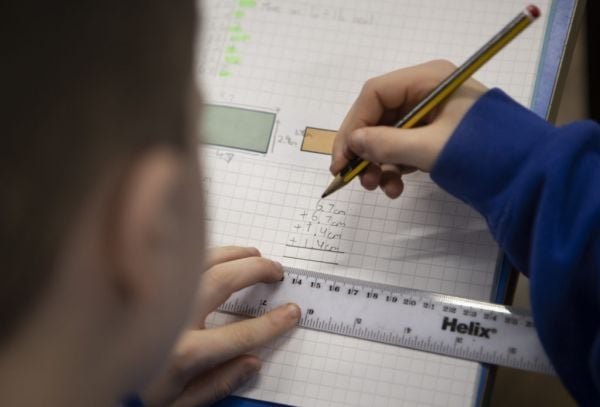 Covid cases among primary school children have increased by 48 per cent in the space of a week according to figures from the HSE.

The number of tests carried out among the cohort was also substantially higher, more than doubling from 16,229 tests two weeks ago to 35,433 tests last week.

Outbreaks in primary schools are resulting in approximately 1,200 children being required to restrict their movements each day after being identified as close contacts of a confirmed case.

About 120 primary schools and 80 secondary schools a day are contacting the HSE regarding new cases, the health service’s national lead for testing and tracing Niamh O’Beirne said.

The added strain on systems since schools returned in late August has forced the HSE to bring on additional staff and resources to assist school leaders where there are larger outbreaks of the virus.

In contrast to the case numbers for primary school students, positive cases among teenagers aged 13-17 fell from 989 to 825 over the same two-week period.