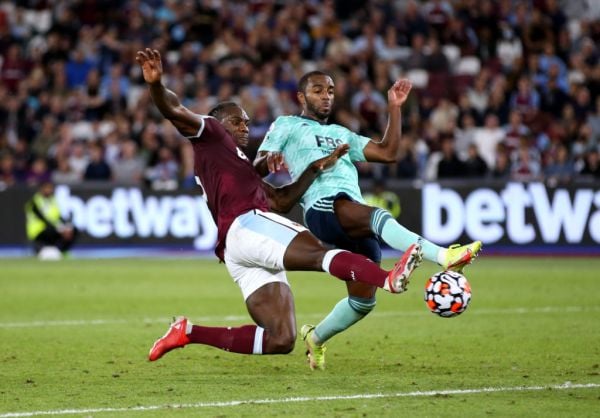 Dinamo Zagreb have singled out Michail Antonio as West Ham’s dangerman ahead of their Europa League opener on Thursday night.

Striker Antonio has carried on the goalscoring form which fired West Ham into Europe with four so far this season.

The 31-year-old would probably have been rested in Zagreb with Moyes set to rotate his squad, but a red card at Southampton on Saturday means he will instead sit out this Sunday’s game with Manchester United.

Dinamo defender Rasmus Lauritsen is therefore likely to have his hands full trying to keep the Hammers frontman quiet.

At Dinamo’s pre-match press conference, Lauritsen said: “Whenever you play against an opponent you haven’t met before, you try to prepare extra, and watch footage of his matches.

“He is a solid opponent, it will be a challenge for me. It will be fun to fight and I am looking forward to the match.

“I like to play against good opponents like in the Europa League, you can see how good you really are.

“They play physical football in England. For sure it will be a physical game tomorrow, but we showed before in Europe that we are good at handling these physical opponents.”