Explained: The wind-down of the Pandemic Unemployment Payment 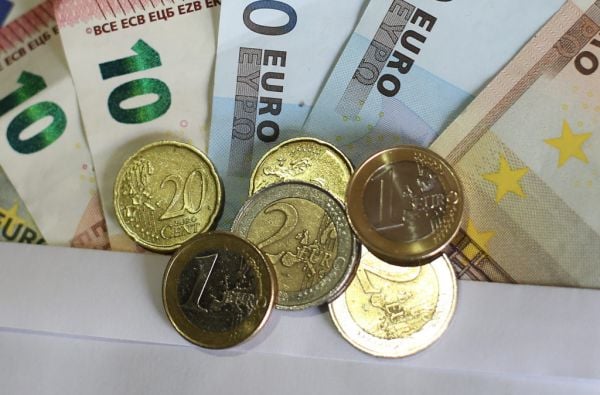 The Pandemic Unemployment Payment (PUP) was introduced by the Government at the beginning of the Covid-19 pandemic, as much of society and the economy entered an unprecedented lockdown.

The temporary social welfare payment, which is intended for those who have lost all their employment due to the pandemic, pays out at a higher rate than regular joblessness benefits.

The Government now intends to phase the payment out by February 2022 as Ireland continues to lift restrictions.

How many people are still claiming the PUP?

There are some 114,000 people currently claiming the PUP in the State. The number took an 18 per cent tumble last week as almost 20,000 students received their final payment.

At its peak in May of last year, the PUP was being claimed by 605,000 people across a large range of sectors and in total more than 900,000 have received at least one payment at some point over the last 18 months.

Ministers expect the numbers to fall below 100,000 in the coming weeks as almost all pandemic restrictions are dropped.

Has reopening changed who can claim the PUP?

The PUP closed to new applicants from July 8th as the Government began to lift rather than introduce Covid restrictions.

As the payment winds down, the Government has also introduced new restrictions on who is eligible for it.

From September 7th, students returning to full-time education became ineligible for the PUP and received their last payment.

Recipients continue to risk losing their payment if they refuse to return to work following lay off, refuse an offer of “suitable employment”, or travel abroad for more than two weeks without prior approval.

Who can continue to receive the payment?

Anyone aged between 18 and 66 years old who is currently living in the Republic, is not in receipt of any income from an employer and who is genuinely seeking work will continue to receive the payment if they:

What about cuts to the payment?

Cuts to the different rates of the PUP, which are linked to recipient’s previous earnings, began on September 7th with all recipients receiving €50 less.

All recipients of the payment saw the change on September 14th, with further cuts set for November 16th this year and February 8th, 2022.

Why is the PUP being cut?

The Government intends that when recipients’ payments reach €203, they will be “gradually” transitioned to a jobseeker’s payment, a more standard form of unemployment benefit.

However, the process of moving people who are on the lower €203 rate of the PUP to jobseeker’s payment has been deferred until October 26th.

Those in receipt of the €203 rate of the PUP will not move to jobseeker’s terms until after their sector has started to reopen, in line with the next phase of the Government’s reopening plan.

What has reaction to the cuts been?

The move to reduce the PUP has been criticised by some Opposition politicians, with Sinn Féin spokesperson Claire Kerrane saying that “thousands of workers across the state will see their financial supports slashed despite the fact that they remain unable to return to work due to their sectors being closed under public health advice.”

However, a number of business owners claim the Covid unemployment support is hindering their attempts to get people back to work.

This week, the National Family Business Sentiment Report 2021 said “faster progress is needed in incentivising return to work” as the higher rate of the PUP “has made it too easy for some former workers to prefer unemployment.”

“The result, which affects locally owned firms much worse than high-margin foreign-owned firms, is that many local employers have found themselves competing against the PUP and the wider welfare system to get workers back working again.”