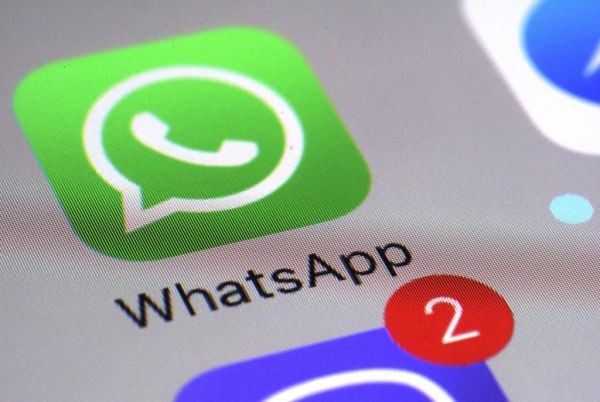 The European arm of WhatsApp has launched a High Court challenge aimed at setting aside the Data Protection Commission’s decision to impose sanctions on it including a €225 million fine.

The fine was handed out by the DPC last month after it held that the messaging service had failed to comply with its obligations under the European Union’s General Data Protection Regulation (GDPR) on data protection in several respects.

The DPC, which was established under the 2018 Data Protection Act, commenced by its own volition an inquiry in WhatsApp, which is owned by Facebook, in 2018.

The investigation looked at issues including the service’s processing of data of users and non-users of WhatsApp’s services, and the sharing of personal data between WhatsApp and Facebook companies.

Last August the DPC made certain findings against WhatsApp.

As well as imposing the fine, the DPC ordered WhatsApp to bring its data processing operation into compliance with GDPR requirements.

However, WhatsApp Ireland Ltd, which is the messaging service’s provider in the European region, claims that the DPC’s decision is unconstitutional and incompatible with the European Convention on Human Rights.

Represented by Declan McGrath SC, WhatsApp claims that the DPC’s decision, which it made under sections of the 2018 Act, is flawed and should be set aside in its entirety.

The 2018 Act allows the DPC engage in a form of administration of justice that is not permissible and is contrary to the Irish constitution, it is argued.

The size of the fine constitutes an interference with WhatsApp’s Constitutional property rights, it claims.

WhatsApp further alleges that its rights to fair procedures have been breached. The 2018 Act does not provide for a full rehearing or a right of appeal in respect of all the DPC’s findings against it.

The limited appeal process contained in the 2018 Act only allows WhatsApp to challenge the administrative fine, it is claimed.

WhatsApp claims that sections of the 2018 Act also breaches Article 6 of the ECHR, which states that everyone is entitled to a fair and public hearing within a reasonable time by an independent and impartial tribunal established by law.

WhatsApp claims that the DPC, which made the decision to open the investigation into WhatsApp, does not constitute an independent and impartial tribunal.

Counsel said that separately to this action his client has also lodged a statutory appeal before the Irish courts against the DPC’s decision.

In its judicial review proceedings against the DPC, Ireland and the Attorney General WhatsApp seeks an order quashing the DPC decision of August 20th last to fine the company.

It also seeks declarations from the court including those certain provisions of the 2018 Data Protection Act are invalid and unconstitutional, and are incompatible with the State’s obligations under the European Convention on Human Rights.

The judicial review proceedings were mentioned before Ms Justice Leoine Reynolds at Thursday’s vacation sitting of the High Court.

The judge directed that the application for leave to bring the challenge be made in the presence of the respondents.

The respondents may wish to make submissions on whether leave should be granted in this case, the Judge said.

The matter was adjourned to a date in October when the new legal term commences.