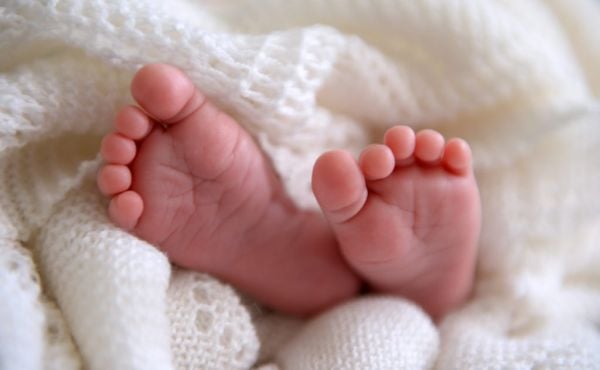 Parents of newborn babies will be entitled to seven weeks of paid leave from next August and nine weeks from August 2024.

The Irish Times reports that paid leave will increase as new European Union rules to improve the work-life balance of workers come into force.

At present, parent’s leave entitles each parent to five weeks’ leave during the first two years of a child’s life.

However, the Government has committed to extend the entitlement in two phases out to 2024 under the EU Work Life Balance Directive.

Parents availing of the leave can also claim parent’s benefit of €245 a week, provided they have adequate social insurance (PRSI) contributions.

Parents’ benefit was extended from two weeks to five weeks in April 2021, having been originally brought in by Tánaiste Leo Varadkar in 2016.

The full-year cost of extending the benefit from five weeks to seven weeks, estimated at €14.6 million, was detailed in the Department of Finance’s tax strategy papers.

The department noted that the EU directive on work-life balance was part of a package of measures “to address under-representation of women in employment, and to support their career progression through improved conditions to reconcile their working and private duties.”

The tax papers also noted that consideration was being given to benchmarking state pension rates to 34 per cent of average market earnings, to better insulate the purchasing power of recipients.

The papers said that the Commission on Pensions was currently considering the implementation of such an approach, but no estimate of the cost was provided.