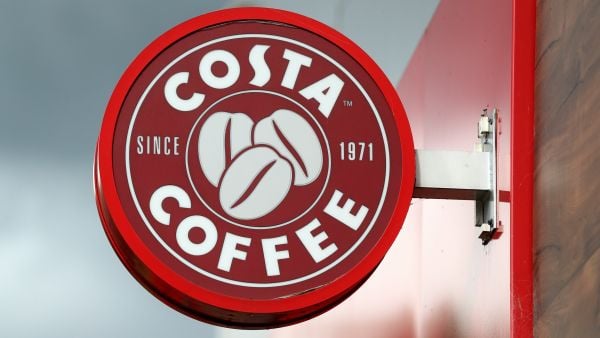 A Costa Coffee manager sexually harassed a 19-year-old female co-worker when circulating a video of a male Barista drawing male genitalia on a flat white.

In the post on a staff Facebook messenger group, the Costa Coffee manager at a store in Belgard, Dublin told his colleagues “who does this, I’ll promote him to Barista Maestro straight away with no project”.

This was two days after the manager posted a photo of himself on December 7th 2019 to the same staff group in his boxer shorts or “Santa Panties” before the staff Christmas party.

The award is more than a fivefold increase than the €3,500 Ms Quilty was awarded by the Workplace Relations Commission (WRC) and the case came before the Labour Court after Ms Quilty appealed the quantum of the award.

Mr Grogan told the court that concerning the first incident the Costa Coffee manager posted the photo of himself in his boxer shorts and asked “what about Shauna?” after she earlier didn’t reply when the manager asked where she was.

When asked by a colleague what his “Santa panties” were for, he replied “who takes them wins the prize”.

In its findings, Labour Court chairman, Tom Geraghty stated that Ms Quilty “has a right to go to work without being subjected to unwanted pictures of her manager in his underwear or childish and offensive representations of male genitalia”.

He stated: “While the nature of such offensive behaviour may not be in the same category as physical assault, it is considerably more than harmless banter and the Court does not concur with the view of the Adjudication Officer (at the WRC) that the acts fall into the lowest category of misbehaviour.”

Mr Geraghty noted that the relevant manager was suspended from work at an early stage, his behaviour was investigated and, as a result, a penalty was imposed on him.

Mr Geraghty said a defence to alleged sexual harassment under the Employment Equality Act is not available to Costa Coffee “because of their failure to take any real steps in advance to protect the Complainant from the harassment that she suffered”.

Mr Geraghty stated that the court is left to consider a situation that “is more than just poor behaviour by an individual”. He said there was “almost inexplicable inadequacies” in Costa Coffee’s protective procedures.

As part of its order, the Labour Court has ordered that Costa develop a workplace anti-harassment and sexual harassment policy and develop an appropriate social media policy. Mr Geraghty stated that the court notes with approval that the coffee retailer has taken some steps to address its deficiencies in this regard.

Ms Quilty’s solicitor, Richard Grogan, said the Labour Court has effectively for the first time set out the methodology for the valuation of these type of cases, which will have an impact on how Workplace Relations Commission Adjudicators decide on the level of awards. “It is a huge move and a game changer,” he said.

MBCC Foods Ireland Ltd trading as Costa Coffee has been contacted for comment.