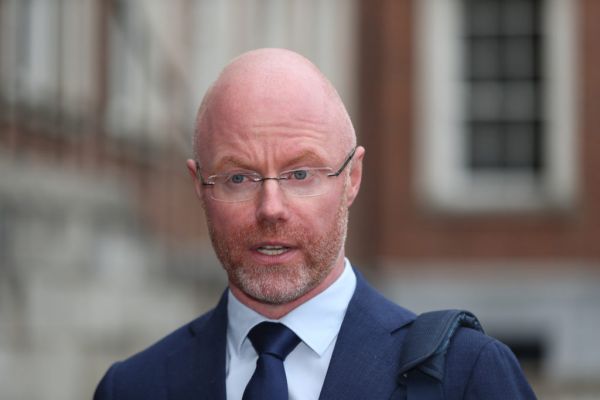 Members of the Sláintecare group met the Health Minister this evening, to discuss two high-profile resignations.

Executive director Laura Magahy and chairperson Professor Tom Keane quit the Sláintecare Implementation Advisory Council last week, because they were disappointed with the pace of the reform programme.

She said the three areas were proposed new regional structures for the health service, eHealth — or using technology to enhance services — and waiting lists, according to The Irish Times.

In a letter earlier this month outlining his reasons for resigning, Prof Keane wrote: “Sadly, I have come to conclude that the requirements for implementing this unprecedented programme for change are seriously lacking.”