Covid: 40% of tests last week were on children 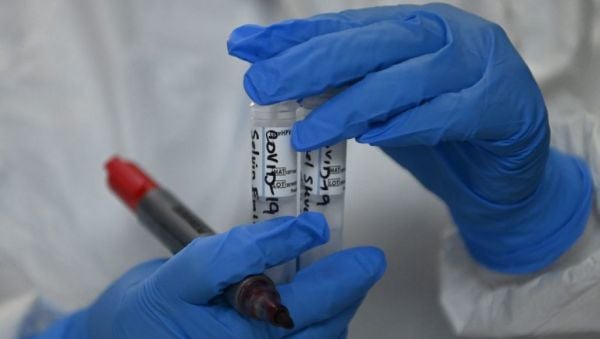 Seventy thousand people under the age of 18 were tested for Covid-19 last week.

Almost 40 per cent were carried out on children, but the HSE says the positivity rate was particularly low among under-14s.

Ms O’Beirne told Newstalk: “It’s [demand] increased quite significantly since schools returned, particularly for the four to 12-year-old age group but what’s increased most is the number of referrals as opposed to the number of cases and positivity levels, so we have good trends developing in a declining number of cases while the volume of those coming forward for testing increases.”

Meanwhile, more than three quarters of the Irish population has received at least one dose of a Covid-19 vaccine.

Figures show the proportion of those fully vaccinated against the severe effects of the virus has risen to 73 percent.

Ninety-one percent of people over the age of 18 have also been fully jabbed — the highest rate in the European Union.