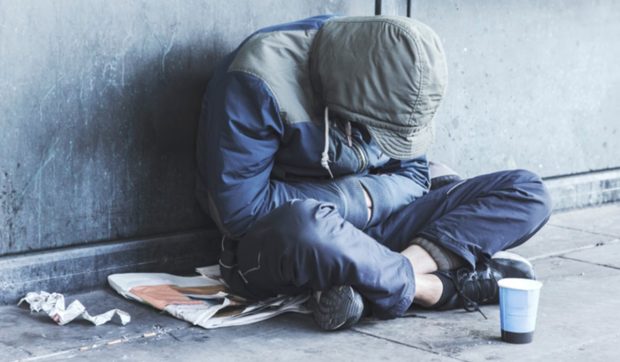 A NEW era in homeless services in Carlow will begin shortly when the St Vincent de Paul Hostel in Carlow closes.

Hostel accommodation for homeless people has been replaced with apartments in Carlow.

St Vincent de Paul provided hostel accommodation for homeless men in Carlow for 30 years, but last year announced it would be withdrawing from the sector.

Depaul, a charity that St Vincent de Paul founded in 2002, will now run the service for the council.

Carlow Co Council has secured long-term leases on nine apartments for Depaul in Carlow town, along with additional units for Depaul staff.

The accommodation is expected to open by the end of the month.

‘‘(Depaul) have vast experience in the area and they are going to bring that experience to Carlow, to help people who find themselves in a very unfortunate situation. That is a positive outcome for people in Carlow to have that facility available,” said council housing officer Brian O’Donovan.

Mr O’Donovan said the homeless services nationally is moving away from a dorm type accommodation and B&B and hotel services.

The council declined to say where the apartments were, but it is understood they are located in the same development in Carlow town. Mr O’Donovan said there would be no shared access to the development between service users and other residents and there would be 24/7 presence of trained staff by Depaul.

‘‘There will be no crossover with other apartments or units.’’

There is a range of capacity in the units to accommodate service users with differing circumstances.

Strangers could potentially share a bedroom with a partition, this would only be done following an assessment by Depaul and in certain circumstances.

It is anticipated that Depaul in time will manage additional homeless accomodation in other locations in Carlow town.

Depaul operates both in the Republic and Northern Ireland. It manages 30 specialised accommodation and outreach services. It provides over 600 bed spaces per night and in 2020 supported over 3,500 people.

St Vincent de Paul said the transfer of the management of homeless services to other charities would “benefit those who use the services of its hostels as managing homeless services is moving beyond the capacity of a volunteer-led organisation such as SVP.”

St Vincent de Paul said consultations with hostel staff on the transfer of employment had commenced.

Mr O’Donovan added that there had been appropriate consultation with stakeholders about the change in model.

“This has been an extensive process to ensure the smooth transition of service delivery always with the service user in mind. We would like to acknowledge the work of SVP in these services for many years, which has helped so many people affected by homelessness. SVP staff and volunteers in Carlow have brought comfort to many and brought many others into a more settled environment.”