Number working from home set for dramatic drop in next 12 months, survey suggests 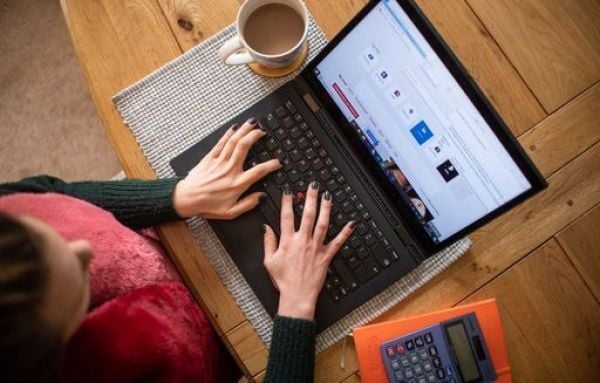 The number of people working from home is set for a dramatic drop in the next 12 months, according to a survey from the Association of Compliance Officers of Ireland (ACOI).

The survey of more than 250 organisations found that just three per cent believe they will still have all staff working from home in 12 months’ time.

It comes as a phased return to workplaces for those still working from home began on September 20th under the Government’s roadmap for lifting Covid-19 restrictions.

The ACOI Return to Work survey found that just 22 per cent of organisations currently have all of their staff working from home, down from 27 per cent in 2020.

While 73 per cent of organisations still have the majority — more than three in four — of their staff members working from home, that figure is expected to drop to 16 per cent in 12 months’ time.

91 per cent of organisations currently have more than half of their staff working from home, with this figure set to drop to 49 per cent by this time next year.

The survey also found that eight out of 10 organisations have a dedicated staff member or team to ensure compliance with return-to-work protocols as workforces throughout the country transition back to the office.

Michael Kavanagh, chief executive of the ACOI, said the findings show that most organisations are placing a focus on “a safe and streamlined return to the traditional place of work”.

“Just eight per cent of all the organisations we surveyed said they had no plan to appoint someone with responsibility for the return-to-work protocols,” he said.

“It’s evident that this role will have a place in most organisations going forward and for the foreseeable future.

“Between adherence to the various protocols such as mask wearing, sufficient ventilation, and social distancing — not to mention ensuring the correct rollout of sanitising procedures and increased employee hygiene measures — there is a lot to consider, and to, in turn, communicate to staff members.”