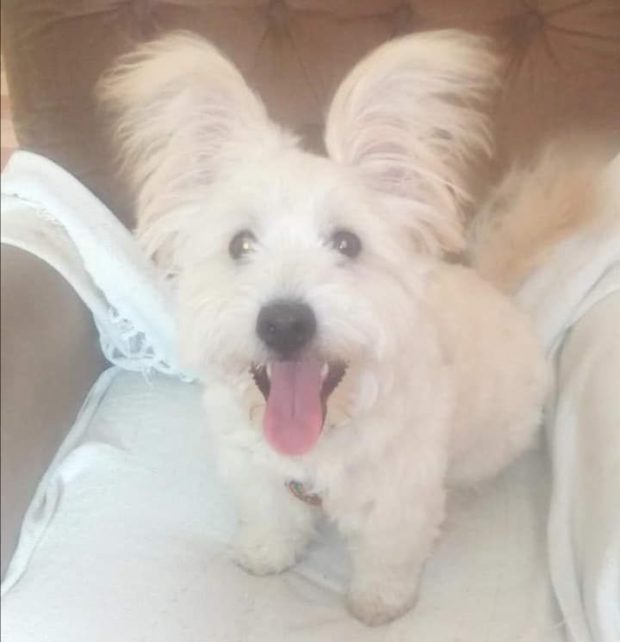 AN increase in demand has led to worrying incidents of dog thefts in Co Carlow.

In one case, an elderly man is understood to have paid a ransom of more than €1,500 for the return of his beloved pooch that was stolen, according to the Carlow Society for the Prevention to Cruelty to Animals (SPCA).

While gardaí report few incidents locally, testimonies from Carlovians in the dog welfare sector indicate an increase in dog thefts locally since the pandemic began.

“I’d say 80% of dogs that have gone missing and have not turned up have been stolen,” said Jane Hammond Kelly of Carlow SPCA. “Theft is a huge, huge issue in every county.”

Social media pages such as ‘Carlow Lost and Found Pets’ have reported many dogs going missing, particularly over the last 18 months.

The red flag for dog theft is when an animal disappears after being only outside fleetingly. They are grabbed by opportunists without a moment’s thought. In one case earlier this year, a dog that went missing in Carlow was found on Dublin city’s southside hours later.

The dog was believed to have been dumped because it was found to be an old dog and micro-chipped.

“They are dumped once they realise they are older, or if the dog is neutered or microchipped,” said Jane. “(Dog thieves) are well equipped to check for a microchip that is traceable. It’s the ones that are not microchipped and are young that disappear.”

Sylvester Moran’s beloved two-year-old west highland terrier Charlie was taken from a back garden in Barrack Street, Tullow on 30 June 2020.

Despite an exhaustive campaign by his family, Charlie has not yet been located but it is believed the dog may in the UK.

“It’s devastating honestly. You do not forget about him,” said Sylvester. “We have not given up on seeing him again though.”

In rare cases, dog thieves will weaponise an owner’s love for their animal to extract a ransom.

“There are lot of elderly people and their pets were what kept them going through the Covid period. That is all they had,” said Jane.

Pages set up on social media sites to appeal for the return of a missing dog have been monitored by the thieves.

Online sites have made it easier than ever to buy a dog while, incredibly, some people will have no hesitation arranging to buy a dog at the side of the road.

Opportunists have seen a quick way to offload dogs. Jane recalls one woman who bought a Labrador puppy for €700 from a private seller without crucially seeing the bitch, or even the rest of the litter. However, the woman felt it was safe, as she bought the dog at a family home.

“It was a stage set. She was brought there to buy there,” said Jane.

For people who wish to get a dog, Jane says they should first visit their local vet for information on responsible dog breeders in their area, or contact the Irish Kennel Club. Countless dogs are also available for adoption at rescue centres.