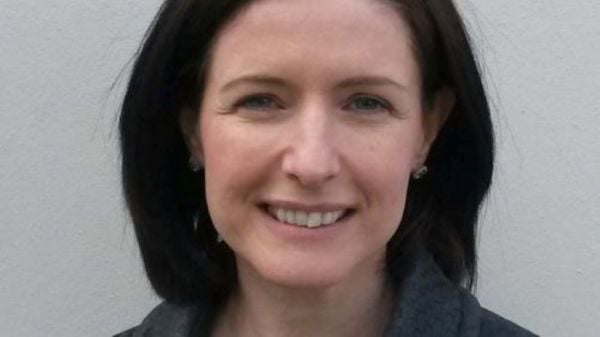 The Stormont Assembly has passed a motion calling on the Irish and British governments to fulfil obligations under human rights laws to provide effective investigations into claims of state collusion in terrorist murders.

The motion also noted “deep concern” over the failure to make progress on investigating the case of Ian Sproule, who was murdered in 1991 by the IRA in Castlederg, and reiterated opposition to plans by the British government to introduce a statute of limitations for prosecutions for Troubles offences in Northern Ireland.

A motion had been brought by the DUP which raised concern over “the longstanding failure of the Gardai Ombudsman to commission an investigation in the case of Ian Sproule” and condemned the “longstanding failure” by Government and police oversight bodies in the Republic “to address substantive allegations of collusion”.

But an Alliance Party amendment was introduced which called on both the UK and Irish governments to “exchange, urgently, information integral to legacy investigations”.

She said: “For many years I have advocated on behalf of the Sproule family, as they seek answers about a brother who was murdered by the PIRA as a result of collusion with the garda in Donegal.

“Officialdom in Dublin has talked about the truth but failed to deliver the answers. Dublin has manufactured reasons not to help the Sproule family.

“Dublin has behaved like a spectator and lectured us all about dealing with the Troubles yet failing to see their own shortcomings.”

Mrs Dodds continued: “This motion is about bringing the Irish Government to book for its failures to address the minority of cases where there is alleged collusion by members of the Garda.

“It is not about taking the focus from where it belongs, on those who pulled the trigger and planted the bomb.

“This House has already recorded its emphatic rejection of the proposals by Her Majesty’s Government to close down legal routes to justice for innocent victims of violence.

“I hope that all of those who support the basic principle of justice will do so again today.”

Alliance Party MLA Paula Bradshaw introduced her amendment which called on both the British and Irish governments to “address substantive allegations of collusion”.

Her amendment was carried by 49 votes to 39.

Ms Bradshaw said: “Alliance’s amendment was an attempt to ensure the motion enjoyed unanimous consent in the Assembly, which I believe is essential for the Sproule family and others.

“The UK Government’s plans to address the legacy of the past by introducing a statute of limitations are unacceptable and are opposed by all the Assembly parties.

“Taking away the possibility of justice from the loved ones of victims is disgraceful, while also making a mockery of the claim we are all equally subject to the law.

“I pay tribute to the campaigners in the case of Ian Sproule.

“While it is not for this Assembly to direct how authorities in a different jurisdiction should ensure a case is progressed, seeking a fair and proportionate investigation regardless of the jurisdiction in which the offence was committed is important and correct.”

She added: “However, the UK Government’s withdrawal from past agreements through its standalone plan makes it difficult to imagine any investigation occurring, regardless of the jurisdiction.

“We must do all we can to provide access to truth, justice and accountability for all those affected, not remove it.

“Sadly, the campaigners in the case of Ian Sproule are among many who would suffer if the UK Government’s proposals were to come to pass.”