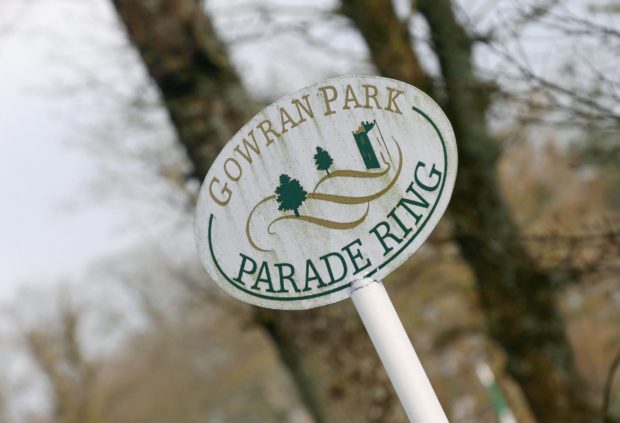 Gowran Park stages the first of two successive meetings this weekend with an ultra-competitive eight-race card from the track on Friday. The action gets underway at 1.30pm and concludes at 5.33pm. The ground at Gowran is currently good to yielding and we here is a preview of the action with our race by race guide.

Easca Peasca has run a number of good races in defeat over timber, but looks up against it here with Showbusiness fancied to shed the maiden tag at the fourth time of asking. The son of Camelot cost €75,000 and shaped with promise when third at Navan in June. He looks up to winning the opener.

Noel Meade saddles Luke Short who made a pleasing start to his hurdling career when third at Navan and he looks sure to be involved. However, preference is for Vultan. The four-year-old stayed on to good effect to finish second at Navan on his hurdling debut and he is taken to shed the maiden tag over timber at the second time of asking.

Lahinch Three won a bumper at Killarney, before running with credit in two further races in that sphere this term. However, The Greek is taken to score for Gordon Elliott at the sixth time of asking in this sphere. He has proved expensive to follow but connections look to have found a good opportunity here.

I Sea The Moon posted a career best when second in a handicap event at Tramore last time out and a repeat of that effort would see her go close in this event.

Selection: I Sea The Moon

A brilliant event. Getaway Gorgeous seeks to defy top-weight, but has to be high on the shortlist along with stable companion Hook Up who had a nice pipe opener for this event with a run on the Flat last month. However, Say Goodbye gets weight from both of those rivals and the daughter of Getaway is taken to build on a good second at Listowel last time out. She remains thoroughly unexposed and gets the vote.

Guiri remains thoroughly unexposed and could build on a good sixth on her return to action. However, Marajman is a fascinating runner for Willie Mullins having finished a good second at Ballinrobe in May and he is taken to go close here.

Darcys Hill has an inconsistent profile, but shaped better than the bare result suggests when fifth at Downpatrick earlier this term and he is given another chance here

An interesting Listed bumper to conclude proceedings. Flemencello has to be respected for Willie Mullins having impressively scored at Kilbeggan in August on debut and she looks sure to play a leading role. Stable companion Champagne Problem was another impressive winner for Mullins at Sligo in August and also warrants respect along with Hi Stranger who has won two of his three career starts and is taken to go close in the finale.