Tullow hair salon is a cut above the rest 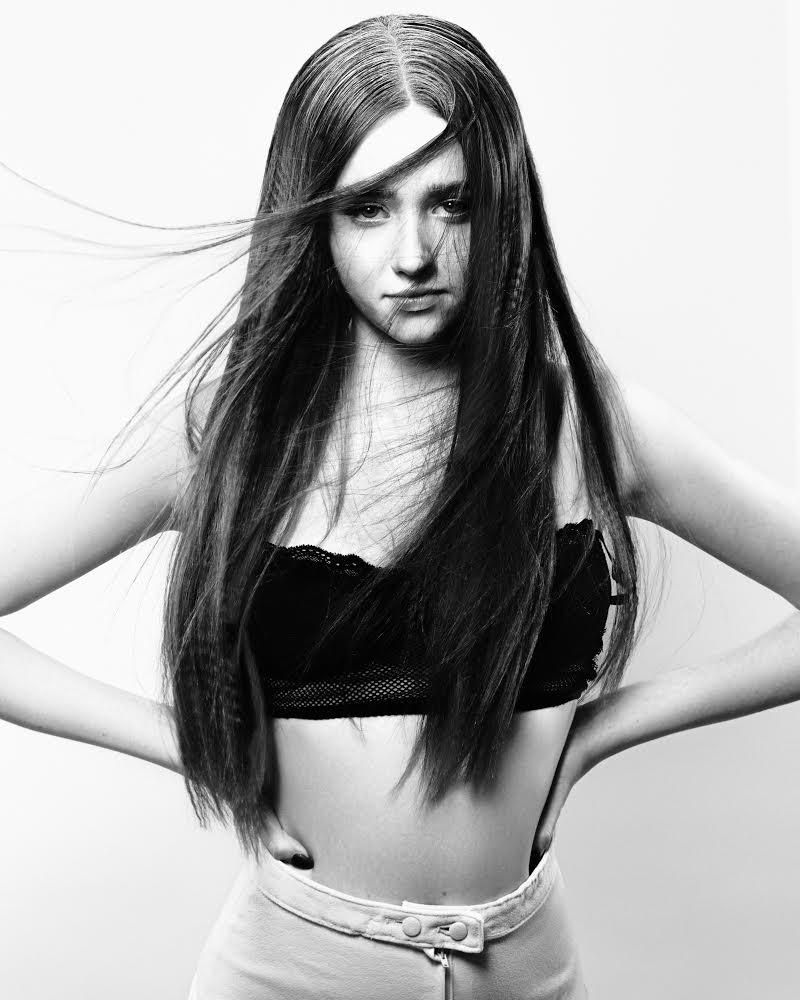 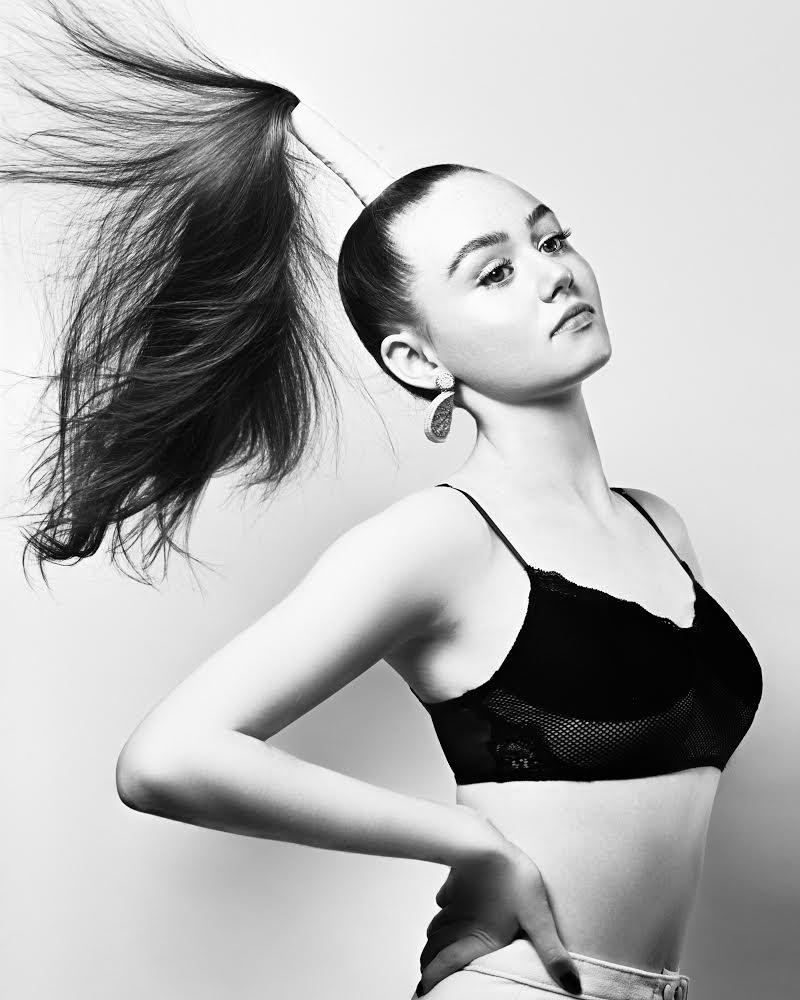 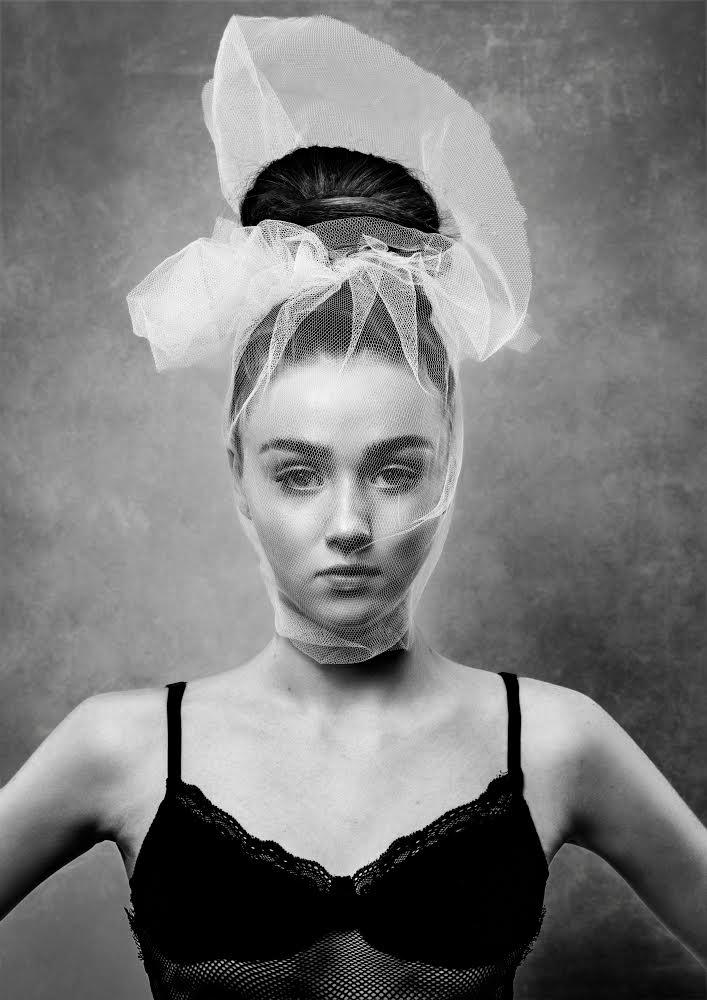 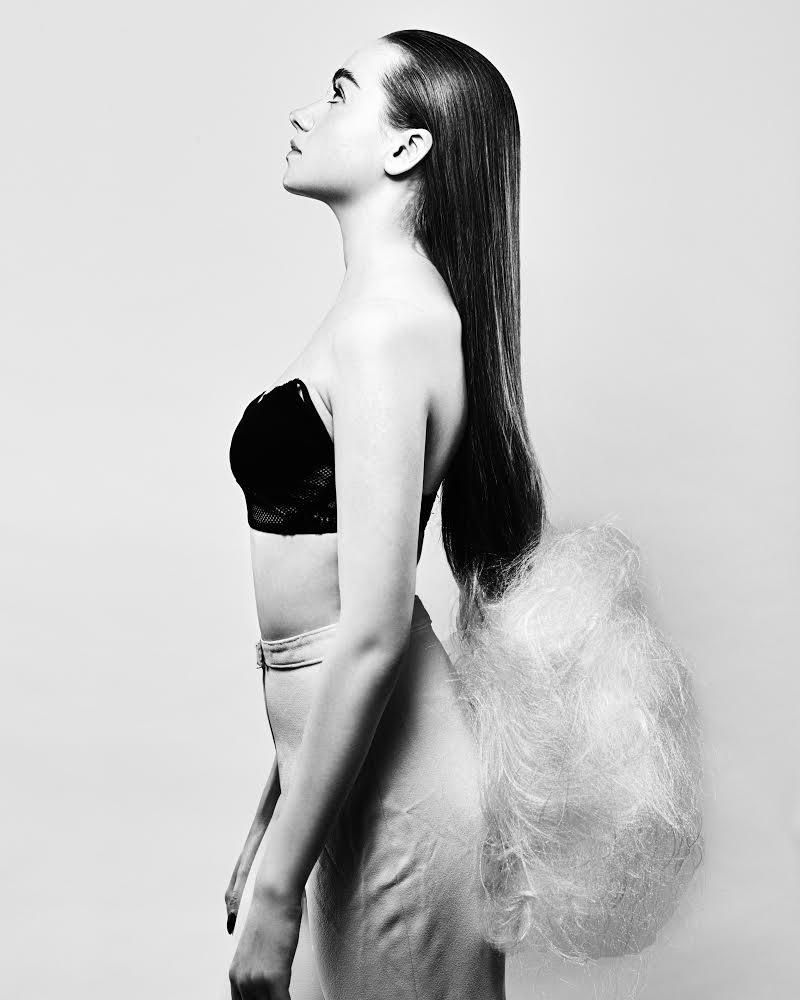 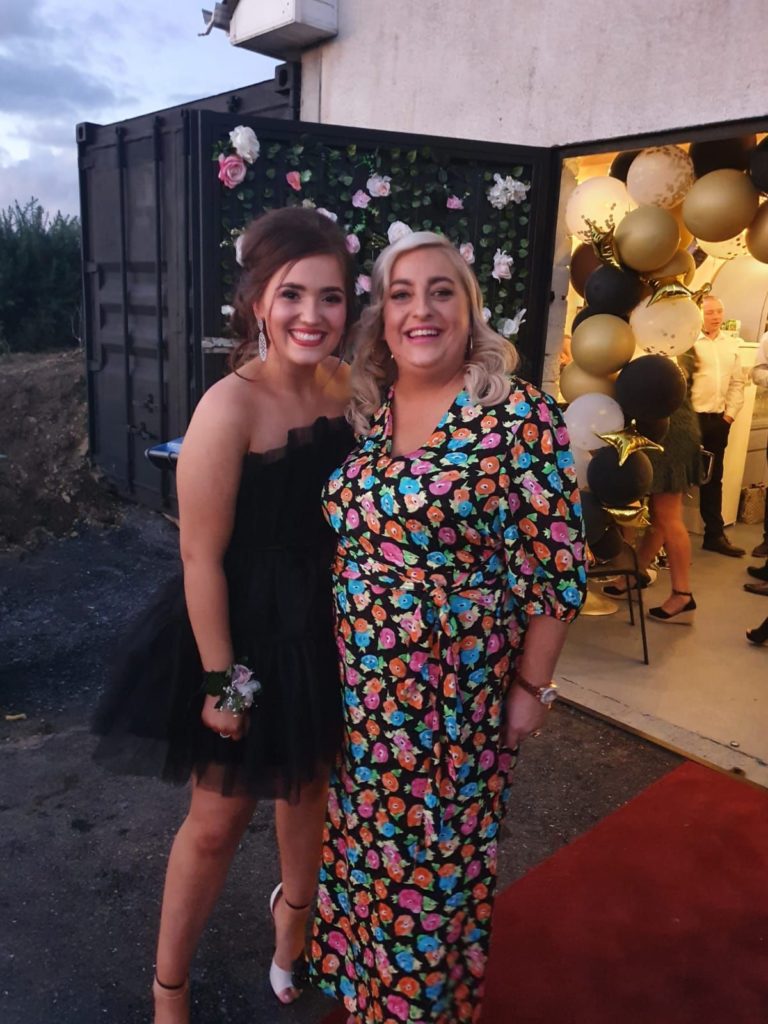 Stylists at Vanilla Hair Design in Tullow Leah Carroll Byrne (left), who was named on the 2022 Star Team, and Aoife O’Toole, who won the photographic category at the Irish Hair Federation Championships 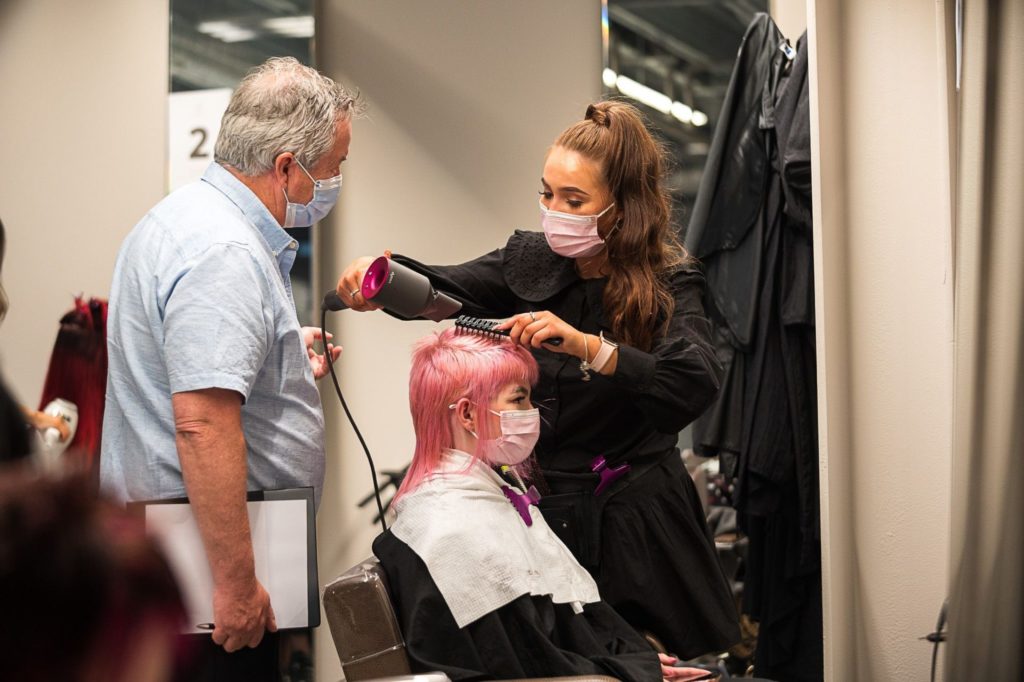 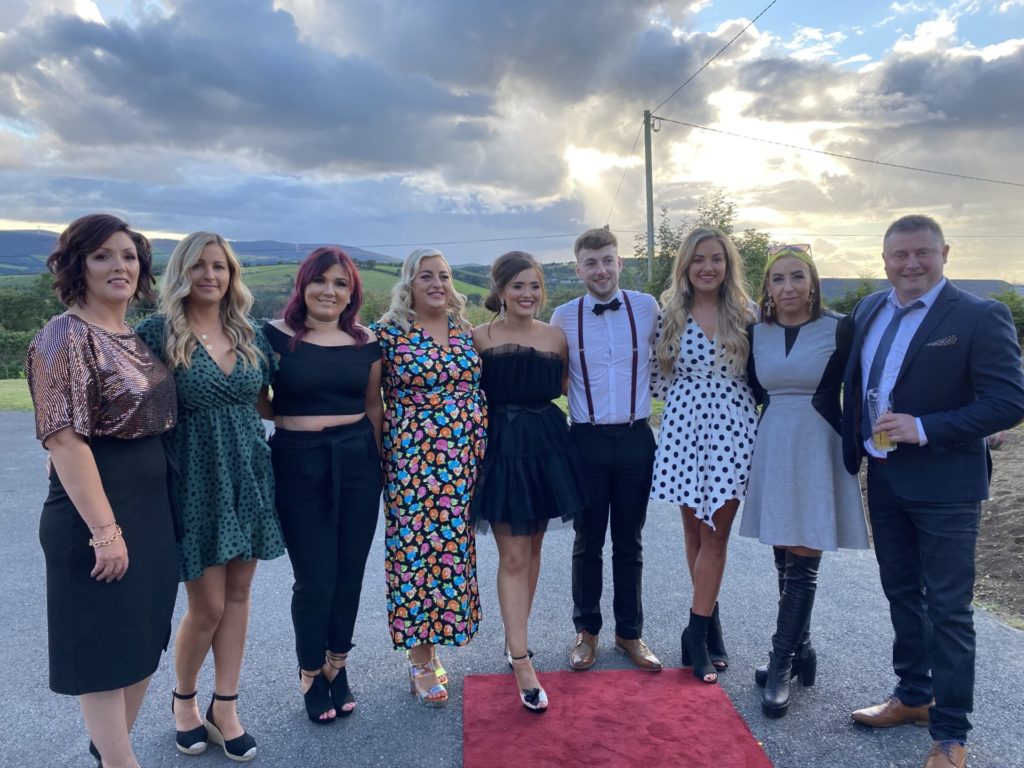 Leah Carroll Byrne and Aoife O’Toole, stylists at Vanilla Hair Design, Tullow, were thrilled to be named among the winners at the prestigious Irish Hair Federation (IHF) awards, which were held virtually. An elated Leah was named one of just five stylists to take a place on IHF’s 2022 Irish Star Team, a remarkable achievement for the 19-year-old trainee.

Aoife took top honours in the photographic category, presenting the judges with an overall theme of four eye-catching looks from the same model.

“Trainees have really been hit hard by Covid, having to put their plans on hold and with salons closed for almost a year of the last two years, so for Leah to be one of just five on the star team from the hundreds who applied is a huge achievement,” she added.

Leah also added to her haul of awards on the night by being named runner-up in the trend image of the year section of the trainee category.

“After 15 years, this is Aoife’s first-ever first place and that is just so special because she really is the backbone of this place,” said Samantha.

“For me, it’s two very different stories: Leah coming on the scene and doing so well and Aoife, after 15 years, winning – that is just fantastic. We all help each other and all of us are learning something all the time,” said Samantha.

Samantha is so proud that a small salon in Tullow is at the forefront of hairdressing nationally and attributes the huge support of her customers and her super team as the driving force.

“We’ve had so many messages, candles lit and prayers for the girls at the final … our customers are what it’s all about and that community spirit I absolutely love. That’s really special,” she added.

All of the team from Vanilla recreated the glitz and glam of the actual event by meeting in Leah’s house for the virtual final … with flower wall, balloon column and even a red carpet!

“Because it was virtual it was lovely to have all our nearest and dearest there by your side, grandparents and everyone,” says Samantha.

Far from resting on their laurels, Vanilla have now set their sights on the Wella Trend Vision competition, which take place in London this weekend. Samantha herself is a finalist in the GHD style-master category.

“We’re flying to London on Sunday … it’s so exciting. And after two years, it’s amazing to be back and so busy,” she said.