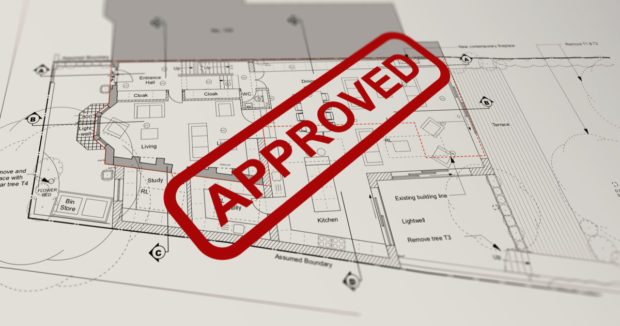 David Corr wishes to construct a domestic garage at The Cottage, Ballinkillen,

Morrissey’s Pharmacy wishes to change of use on ground floor level from an office area to a medical centre, at Church Street, Tullow.