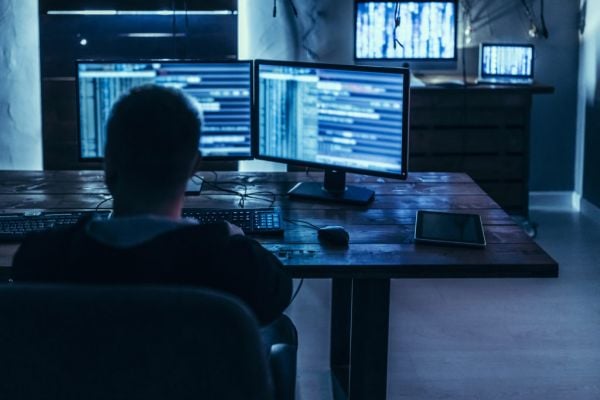 The role of director of the National Cyber Security Centre will not be filled until at least next year.

The NCSC, which has responsibility for advising the Government and informing policy with regard to cyber threats and vulnerabilities, has been missing a director for the past 18 months.

As the Irish Examiner reports, the Public Accounts Committee on Thursday heard that an attempt earlier in 2021 to fill the role at a salary of €89,000 had failed.

Head of the Department of Communications Mark Griffin told the committee that the offer “had been rejected, for reasons I won’t go into”.

Government had agreed to re-advertise the post in July, with a recruitment advert posted from September via the Public Appointments Service at a greatly-hiked salary of €184,000, on a par with deputy secretary level within the civil service.

The Government had faced a deal of criticism for failing to prioritise cybersecurity and the NCSC in particular in the wake of the devastating cyberattack which levelled the HSE’s systems in May of this year.

Mr Griffin said that the final interviews for the post are set to take place in December, meaning that any new director is unlikely to be in place before 2022.

Asked by Fianna Fáil’s Cormac Devlin whether or not he felt this is “too long a time for such a sensitive role”, Mr Griffin replied that the Department currently has an acting director who is a “very competent” individual.

Separately, Mr Griffin told the committee that, despite data centres being projected to use 27 per cent of Ireland’s electrical output by 2030, a moratorium on building such installations pending a review of Ireland’s power infrastructure “isn’t appropriate”.

He described such a moratorium as being “a bit blunt”.

“The majority of what we do as a country is data driven,” he said. “It’s not the right term or tool to use. We should be looking at national policy regarding data centres.” He added that a commitment is in place to review the State’s 2018 policy regarding those centres.