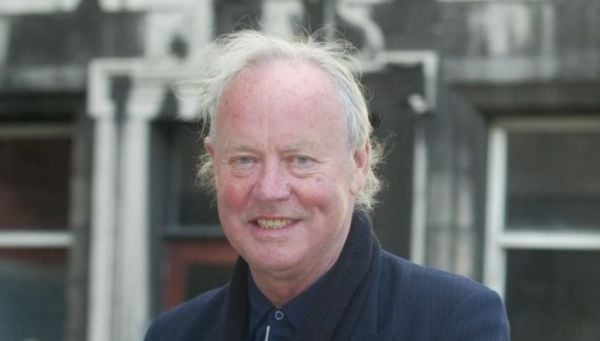 One of the country’s most popular poets, Brendan Kennelly has died, aged 85.

Born in Ballylongford, Co Kerry, Kennelly graduated from Trinity College Dublin where he completed his PhD thesis, according to The Irish Times.  He later went on to become professor of modern literature at the university.

Remembering his friend, playwright Tony Guerin said Kennelly will be remembered as “the people’s poet”.

President Michael D Higgins also shared his condolences with the poet’s family and friends, saying Kennelly had “forged a special place in the affections of the Irish people”.

Statement from President Michael D. Higgins on the death of Brendan Kennellyhttps://t.co/1D8zmOMOol

“As one of those who had the great fortune of enjoying the gift of friendship with Brendan Kennelly for many years, it is with great sadness that I have heard of his passing,” a statement from the President said.

“There are many for whom an insightful and twinkling intelligence has left us, but it will endure in the lines of the poems as he wished…

“Sabina and I offer our condolences to his sisters and brothers, his granddaughters and the extended family as well as his wide circle of friends, all of whom treasured his presence among them, a friendship he valued,” Mr Higgins added.

Trinity College Dublin’s Provost, Prof Linda Doyle said the Kerryman’s talent and love of poetry “came through in every conversation, as did his good humour”.

“We have all missed him on campus in recent years as illness often kept him in his beloved Kerry. He is a loss to his much loved family, Trinity and the country,” Prof Doyle added.