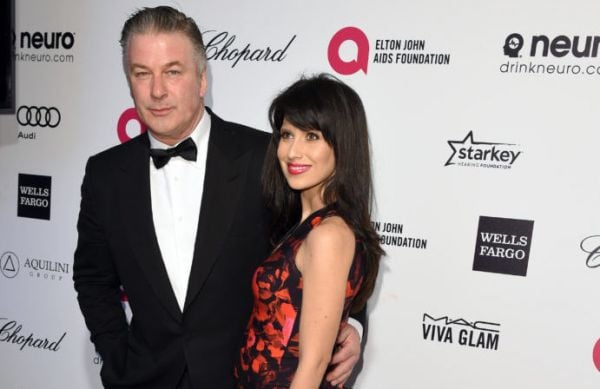 Alec Baldwin’s wife Hilaria has said her “heart is with Halyna” after a cinematographer was fatally shot with a prop gun on a film set.

Halyna Hutchins, 42, died on Thursday after being shot with the prop by Alec on the set of Western film Rust.

She was airlifted to hospital in New Mexico but was pronounced dead by medical staff.

According to court documents, an assistant director unwittingly handed Baldwin a loaded weapon and told him it was safe to use in the moments before the shooting.

Hilaria wrote on Instagram: “My heart is with Halyna. Her husband. Her son. Their family and loved ones. And my Alec.

“It’s said, ‘There are no words’ because it’s impossible to express the shock and heartache of such a tragic accident. Heartbreak. Loss. Support.”

Alec’s brother Stephen previously asked for his followers to send “prayers” to all those involved in the “tragic” incident.

Alec and Hilaria married in 2012 and the pair share six children.