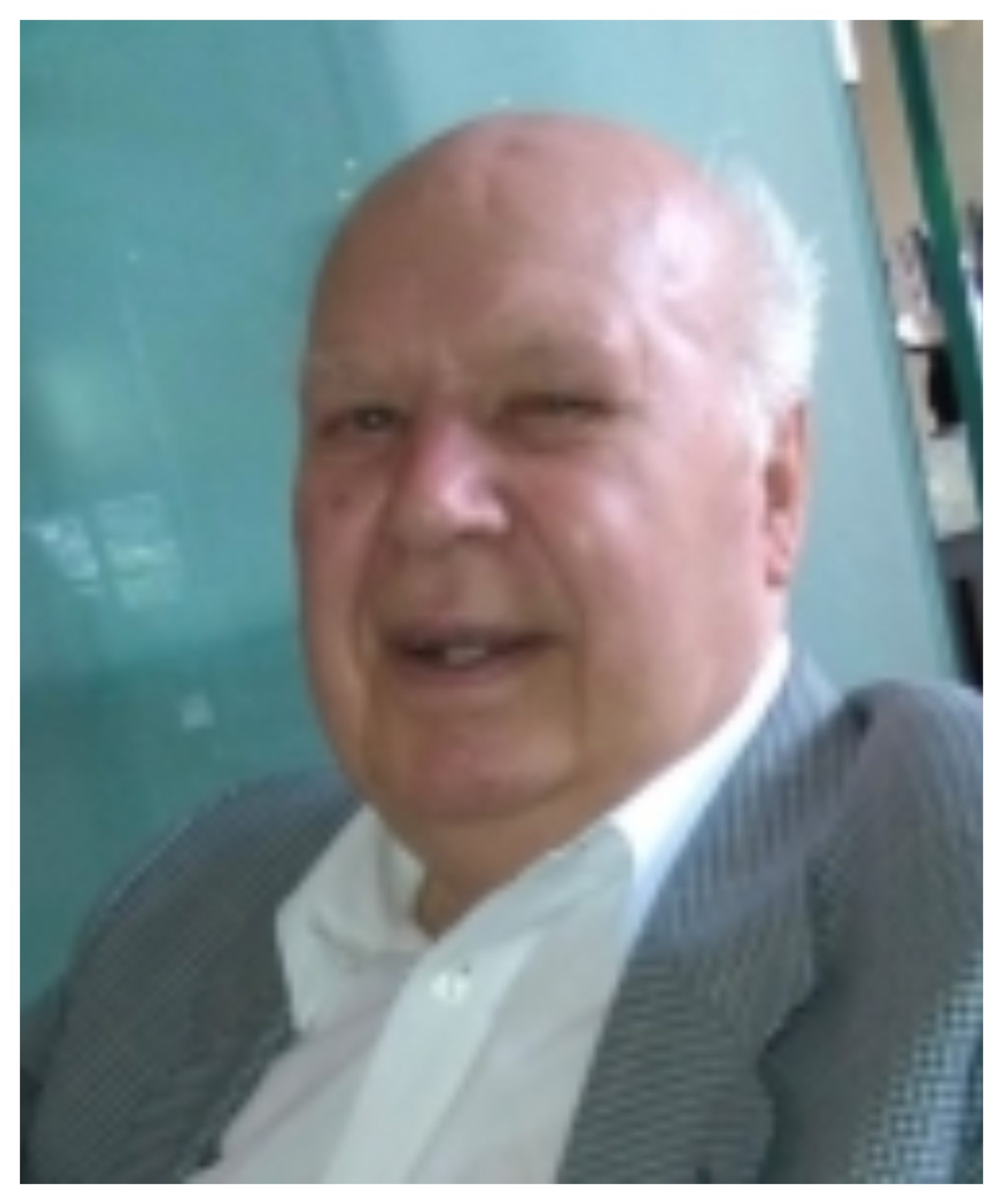 May Cyril rest in peace.

Reposing in Halligan’s Funeral Home, Station Road, Rathvilly (Eircode R93 C560) on Tuesday evening from 5pm to 7.30pm. Removal from there on Wednesday afternoon at 12.30pm. to St. Patrick’s Church, Rathvilly arriving for 1pm Requiem Mass after which he will be laid to rest in Rathvilly Cemetery.

Cyril’s Funeral Mass can be viewed live on the following link  www.rathvillykilteganparish.ie/our-parish/webcam.

Arrangements will be published later.