Coronation Street actress Maureen Lipman to be made a Dame 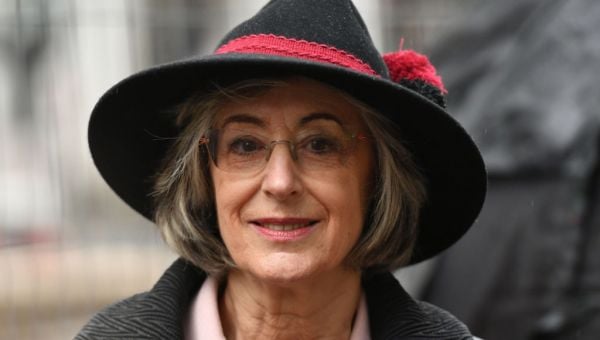 Actress Maureen Lipman will become the first Dame of Coronation Street when Britain’s Prince Charles awards her the honour.

The 75-year-old actress is being made a dame commander for services to charity, entertainment and the arts in a career lasting more than 50 years.

She has found a new audience in recent years through her appearance on the ITV soap as Evelyn Plummer since 2018, after a brief cameo in 2002.

Her lengthy CV includes everything from a comedy turn in a BT advert to a supporting role in an Oscar-winning drama.

Speaking last year when the honour was awarded, the actress spoke about how her family were welcomed to the UK after fleeing persecution in Russia.

She added: “I am proud to be honoured by the queen and country that I love, for doing the work that I love.”