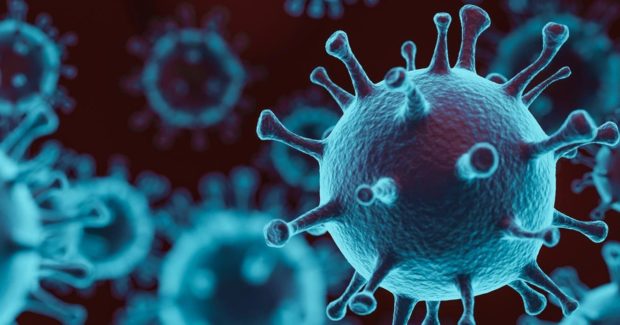 Co Carlow reported 74 cases according to the most recent daily figures (1 November). Over the past week, the county has regularly reported over 50 cases a day.

Between 11-25 October, there were 231 cases reported in the Carlow Local Electoral Area (LEA). The rate per 100,000 is almost double the national average. In Bagenalstown LEA, there were 110 cases during that 14-day period while the figure in Tullow was 151.

At today’s NPHET briefing, health officials said that socialising had returned to levels not seen since the pandemic began.

Chief medical officer Dr Tony Holohan said individuals should scale back the number of people they are meeting. “That will mean cutting contacts,” he told a press briefing.

“Perhaps it’s not what people want to hear. It’s not something I want to be telling people,” he added.

He called on people to “ration the kinds of discretionary activity you might undertake”.

It comes as a further 3,174 cases of Covid were reported in the Republic on Wednesday, NPHET confirmed.

There are 460 Covid-positive patients in hospital, including 86 in intensive care.

A further 56 deaths were newly notified in the past week, bringing the total number of Covid deaths in the State to 5,492.